Home News Vodafone Claims that Google Pixel 4a will be delayed 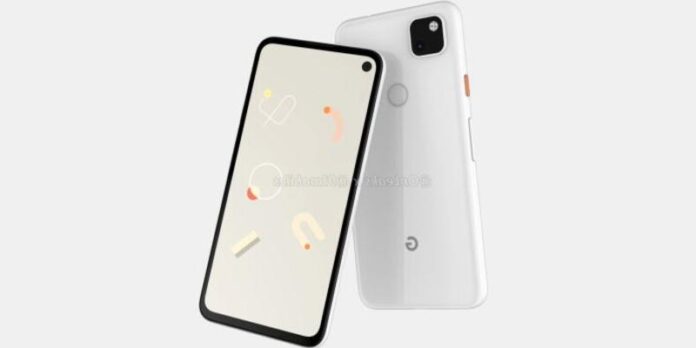 Google’s new mid-segment phone, Pixel 4a, would be introduced in I / O 2020, but the event was canceled due to the coronavirus. Although the official launch date is not announced at the moment, according to Vodafone, the device will take its place on the shelves on June 5th.

It is known that Google is a well-established company with work in many fields. The company also has a smartphone series. New news has emerged about the new phone, which is expected to be added to the series this year. Towards the end of last month, there was information that Google’s new mid-segment phone could go on sale in Germany on May 22 . According to new news, the launch date of Pixel 4a has been postponed to June.

In Vodafone’s listing, the expected delivery date of the Pixel 4a is seen as June 5 . The German press had managed to reveal the Pixel 3a’s release date in the same way last year. If they are not mistaken this year, Pixel 4a can make its debut in Germany on June 5, but this date may also change internationally.

The event that Pixel 4a would be introduced was canceled:

At the Android 11: The Beta Launch Show event, Google will release the public beta version of Android 11. The introduction of Android 11 Beta, which has many remarkable features, 2 days before Google’s new phone, brings to mind the possibility of Pixel 4a coming with Android 11 . Given all these dates, the official release on the Pixel 4a release date may come soon.

Elon Musk calls for SpaceX to move to Texas