Home Tech VLC will have a new interface with version 4.0 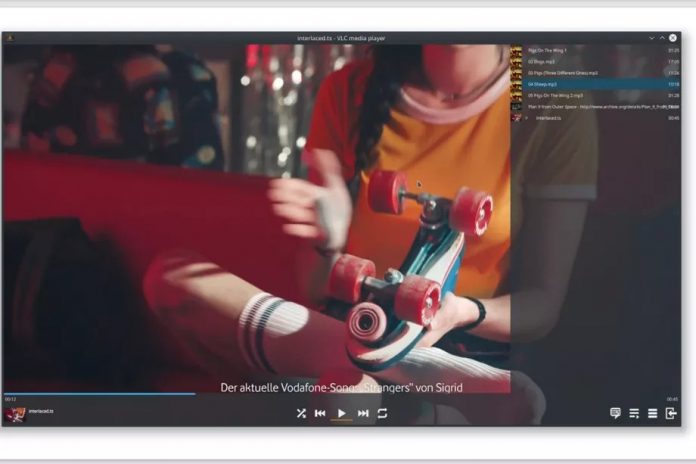 VLC, which is among the most popular media playback tools on many platforms, will have a new look with the 4.0 interface to be released in the coming months. Jean-Baptiste Kempf, president of the VideoLAN Foundation, stated that the new interface that will come with the new version will make the application look a little more modern.

According to the news on the Protocol site, the VideoLAN team is working to integrate more online into the software. In addition, ways to run VLC on a web page are also being sought. On the one hand, VideoLAN is preparing a platform to rival IMDb.

VideoLAN, the developer of VLC, gave the first signs of what the new interface will look like at the FOSDEM conference in February 2019. In the screenshots shared at that time, it was noteworthy that the gray-weighted themes in the interface were replaced by transparent interface elements and modern-looking icons. “Don’t worry,” Kempf said at the time. You can continue to use the command line, ”he also joked.

The VideoLAN team is also working to bring more online content to the software. For this, plug-in support is provided for third-party videos. In the future, showing free videos with ad support similar to Plex’s are also among the possibilities. Preparations continue for the version of the software that will work more easily on internet browsers.

Platform efforts to compete with IMDb continue under the name of “Moviepedia Project” within VideoLAN. Movie information will be updated by users on this platform. Users will also undertake the execution of the platform.

There is still no exact release date for VLC 4.0.