The popular VLC video player just received an update this Tuesday (19th), both in its version for Windows and for macOS.

The new build brings the long-awaited native support for the Apple Silicon, included in the latest generations of MacBook Air, MacBook Pro 13 “and Mac Mini.

The app is capable of playing 4K and 8K videos, brings support for 10-bit HDR, 360-degree video and even 3D audio, and is also compatible with Chromecast streaming, expanding the accessory’s support to unsupported formats.

The optimization for the Apple Silicon should deliver a noticeable improvement in performance, as well as assist in battery consumption when playing content (especially in high definition).

Version 3.0.12 of VLC also includes improvements to the app’s look, bringing it to a design language closer to that introduced with macOS Big Sur. In addition, the company also implemented some bug fixes that involved distortions during reproduction, and even closed some security holes.

Gradually, several apps are being optimized for Apple’s new processors. To check if your favorite app already has native support, just visit a special website that shows a list of apps that are already supported by M1 chips.

To access the version optimized for the Apple Silicon it is necessary to open the app and search for updates straight from the menu, as the version available on the download site is the universal version, also compatible with Intel processors. 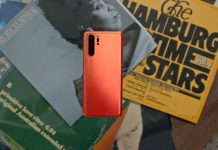 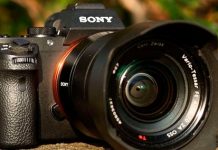