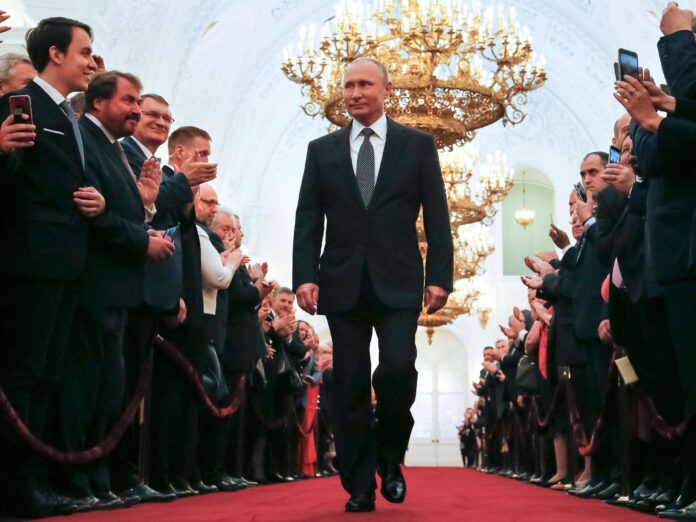 Russia now has a law signed by Vladimir Putin that guarantees lifelong immunity to ex-presidents and their families.

This Tuesday, Vladimir Putin, president of Russia, has signed a law that guarantees life-long jurisdiction to former Russian presidents along with their families, so they will have immunity so that they cannot be prosecuted for crimes they have committed.

This legislation is part of the constitutional amendments that were approved during the summer of 2020 in a nationwide vote that allowed Vladimir Putin, 68, to remain in the presidency until 2036.

The novelty of this new law is that until now, the former presidents of Russia were only immune for crimes committed while they were in office, so they could be prosecuted after they left office.

Now, the new law of life jurisdiction that will be applied in Russia, on immunity, can be annulled in the event that the former president is accused of treason or another serious crime and that the charges are confirmed by the Supreme Court or the Constitutional Court.

Not only the president will have a lifetime jurisdiction

Last month, pending bills led to rumors that the Russian president planned to step down, something the Kremlin denied, stating that Putin was in good health.

But on Tuesday, the lower house of the Duma passed legislation on third reading to make information about employees of the Russian judicial system, law enforcement and military and regulatory bodies confidential.

That bill now awaits Putin’s signature to become law, a step that is considered a formality.

For his part, opponent Alexei Navalni said on Monday, from Germany, that he called an alleged security agent by phone and tricked him into admitting that the secret services (FSB) tried to kill him in August, poisoning him.

Bitcoin Can Rise To $ 40 Thousand According To The Data