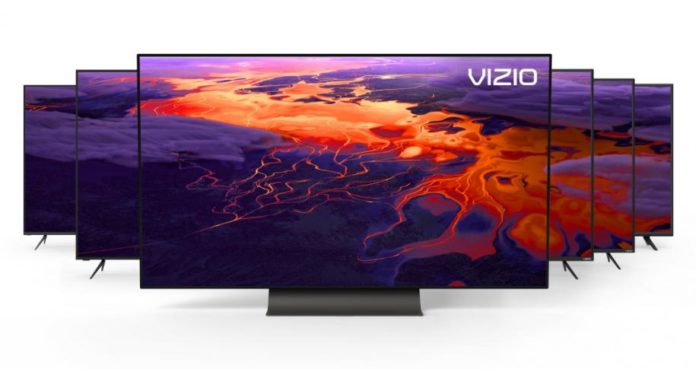 Vizio will introduce its first OLED television at the Consumer Electronics Show (CES) booth of 2020. So maybe for the first time we’ll see a reasonably priced OLED television.

OLED televisions have not been around for a long time, and yet these devices are the creamy layer of the market. As it is, the prices of OLED television are quite high but this may change thanks to Vizio.

At the CES 2020 fair, Vizio yenis new 2020 TV series was introduced today. These models include the mainstream devices V-series, M-series, P-series and P-series Quantum devices. The most remarkable televisions were the 85-inch huge P-series Quantum X with the company’s first OLED TV.

While the huge 85-inch P-series Quantum X cannot control pixel-by-pixel light like OLED televisions, it comes with an impressive 792 control zones and reaches a maximum brightness of 3000 nits. The television is also available in 65 and 75-inch models.

These televisions will be equipped with Vizio’s new voice remote control and will come with the full 2020 Viziolar SmartCast 4.0 platform. All televisions will have HDMI 2.1 inputs and Dolby Vision support for all HDR formats.

Although we don’t know the prices of the new televisions, we know more or less about Vizio’s overall market position. For a long time, the company has been trying to keep its competitive edge by producing more affordable high-end televisions. The P-series Quantum TVs were aimed at the same segment as the Samsung QLEDs, but prices were almost half. The P-series Quantum X was strong enough to compete with one of the most expensive models on the market, the Sony Z9G LED-LCD TV, and was more affordable.

Although none of this information gives us a reasonable price guarantee, Vizio is likely to break prices in this area with its new OLED televisions. Perhaps this year will be a year in which we can finally buy OLED TV.

Cortex A78 is introduced! Phones are now faster!