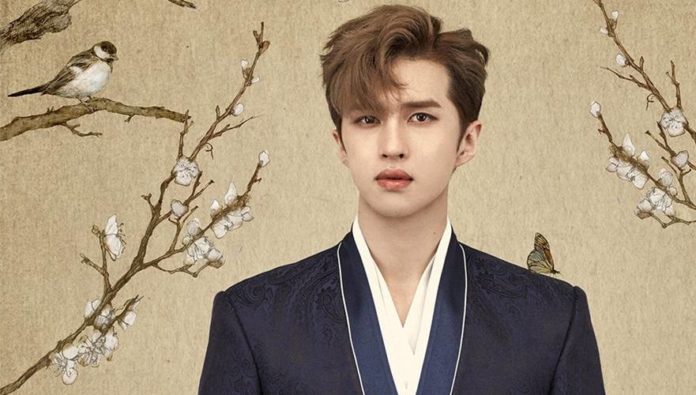 VIXX’s Ken makes an ASMR video about J-Hope. While the idol was celebrating White Day some BTS products came out.

To celebrate White Day, the VIXX vocalist shared an ASMR video with his followers through his YouTube account where he ate and drank a large number of products that, he said, were some of the most he enjoyed having.

He continued presenting one by one of the articles in front of him , indicating the flavors of the drinks and the odd story regarding his experience with them. After describing some of the boxes of milk he would consume below, the idol showed a yellow packaging with J-Hope’s photograph, Ken mentioned it instantly and said that he had recently seen on video from ON, which seemed incredible to him.

In addition, the VIXX vocalist said that he tried to get the same product but with the image of Jin , although he could not find it and in fact that of J-Hope was also about to end in the store.

Ken continued to show off the rest of the sweets and muffins he had collected for this special day, he tried each one until he couldn’t take it anymore, ending the ASMR and wishing his fans a very happy day.