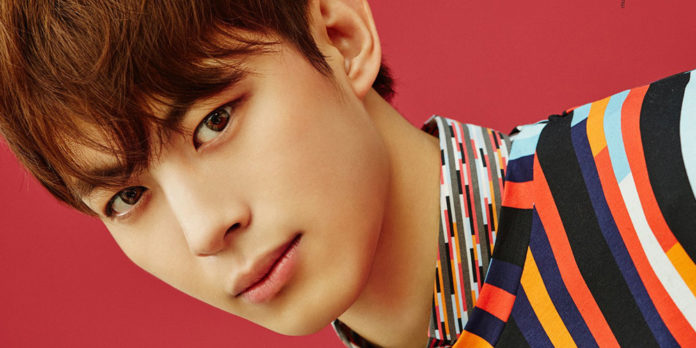 Although he was disciplined on different occasions, criticism of his behavior continued.

Recently, the idol deactivated his accounts within the social networks he managed , this happened shortly after receiving criticism for expressing his opinion about other K-pop groups while streaming in Twich.

VIXX fans have voiced their support for this idol who, after a few weeks of apologizing for the comments he made about other groups, remained silent, this pause in his activities and statements was followed by a sudden return only to deactivate his social networks, including Twitter and Instagram.

Although Hongbin did not give an explanation for this decision , his followers have sent him messages where they want him to be well and that in the future he can return to interact with them, for this reason they have used the hashtag #WeLoveYouHongbin . Will you send good wishes to this boy?

Previously Hongbin made a broadcast to celebrate his first year in Twich, but while accompanying his live with some melodies and videos, the idol criticized groups such as EXO, SHINee, Red Velvet and Infinite and although he offered apologies on different occasions, criticism of his behavior continue.

Here are some tweets from fans who have shown their support for Hongbin:

KANG DANIEL WILL TAKE A REST OF HIS MUSICAL RACE