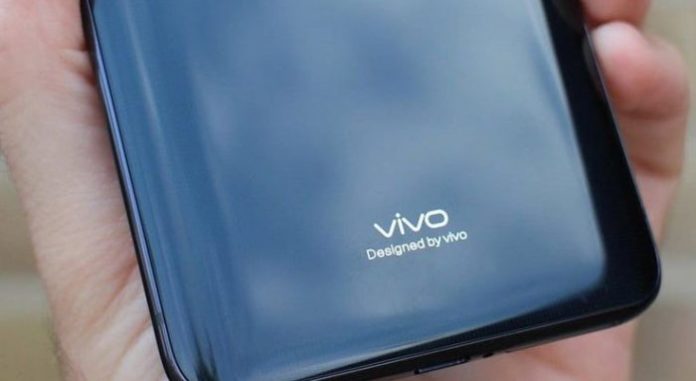 Vivo X50 Lite, which will be the new smartphone of Vivo, the rising name of the smartphone industry, first appeared on official certification sites. Several features of the device appeared in documents in the Wi-Fi Alliance and GCF.

Vivo, one of the rising names in the smartphone market, has frequently been the subject of our news with its new and great feature phones. Another news coming today is about a brand new smartphone that the company has never heard of before: Vivo X50 Lite.

Vivo X50 Lite, whose name we have not seen anywhere before, appeared for the first time on several certification sites today. So Vivo is moving fast to produce and launch another smartphone. As the name suggests, Vivo X50 Lite will be included in the X50 series.

Vivo X50 Lite has shown itself for the first time:
X50 and X50 Pro models, which are other smartphones in the Vivo X50 series, have gained brand right in the past days. Vivo X50 Lite, the new X50 model that emerged today, showed itself on GCF and Wi-Fi Alliance websites with the V1397 model number.

At the same time, some of the features of Vivo X50 Lite appeared on the certificate sites we mentioned. While GCF’s website confirmed the official name of Vivo X50 Lite, the Wi-Fi Alliance pointed out that the device will be launched with Android 10. However, it is stated that Vivo X50 Lite will also have dual band 5G connection.

The first information we heard about Vivo X50 Lite was limited to these only. Information such as what processor, how many GB of RAM or how many GB of storage will Vivo’s new smartphone have at the moment is unknown. However, camera, battery and display features are not yet clear.

Among the unknown aspects of Vivo X50 Lite is the information about when the device will exit. Aside from Vivo X50 Lite, we now know very little about the hardware features of the Vivo X50 and X50 Pro, which will be included in the X50 series. We will see what Vivo can accomplish with the new series in the coming months.