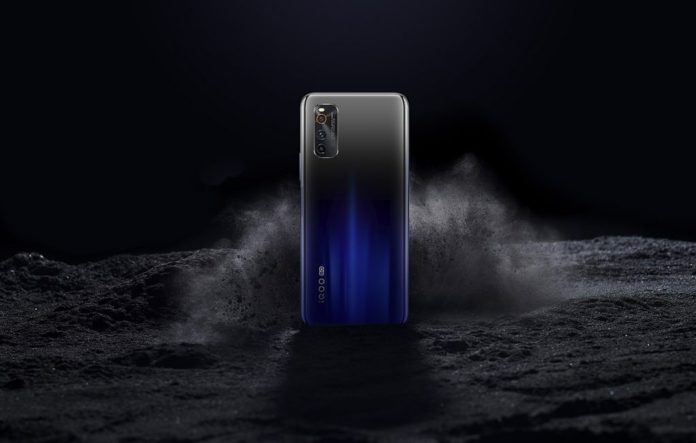 Vivo’s new phone with 144 Hz display, iQOO Neo 3, which gained the appreciation of customers with its price / performance phones, appeared on the 3C certification list. Thus, the features and price of the smartphone, which will be introduced on April 23, have emerged.

The China-based technology manufacturing company Vivo has had quite good success with the iQOO phones it has recently released. The company, which is expanding the iQOO Neo family every day, includes the introduction of iQOO Neo 3. This device, whose AnTuTu test results appeared in the past days, has now received 3C certification.

The smartphone, which will be the successor of iQOO 3 with 5G connection and 144 Hz screen refresh rate, was displayed with the model number ‘V1981A’ in the 3C certification list. According to the listing, the device will accommodate a 4,400 mAh battery with 44W wired charging support. It is claimed that this 4,400 mAh battery can be charged up to 50% in just 15 minutes with the fast charging support on the device.

What will iQOO Neo 3 offer?
According to the AnTuTu test results that emerged the other day, iQOO Neo 3 will get its power from Snapdragon 865, the most powerful chipset of the Android front. In addition to the chipset, 8 GB of RAM and 256 GB of UFS 3.1 storage will be available to customers. Thus, the smartphone will find its place in the classification called “flagship”.

As mentioned above, the device’s 6.6-inch screen has 144 Hz screen refresh technology. The iQOO Neo 3, which has the potential to be the favorite of mobile players with the 144 Hz display, is also claimed to come with pressure sensitive buttons on the side frame of the phone to help perform multiple finger operations in this context. At this point, the 4D vibration technology expected to be on the device will help an immersive gaming experience just like iQOO 3.

The smartphone is also expected to offer flagship-level features in the camera section. Although the information for this part has not been clarified yet, sources say the device will come with a quad-rear camera setup. While the first of these cameras is predicted to be the 48 MP main sensor, the rest are likely to serve as telephoto, ultra-wide-angle, and macro sensors.

iQOO Neo 3 price:
Known for its price / performance phones, Vivo can follow a similar strategy for the iQOO Neo 3. Sources say that iQOO Neo 3 will be available in China with a price tag of 3,000 yuan (500$) and will be the cheapest Snapdragon 865 smartphone on the market.

Vivo will announce its new smartphone, iQOO Neo 3, with its flagship features, at an event in China on April 23. Only then will the detailed features and price of the device become clear. We will continue to inform you when the phone is officially introduced. Stay informed to be aware of all the developments.