Home Tech Vivo’s Foldable Model May Be Announced This Year 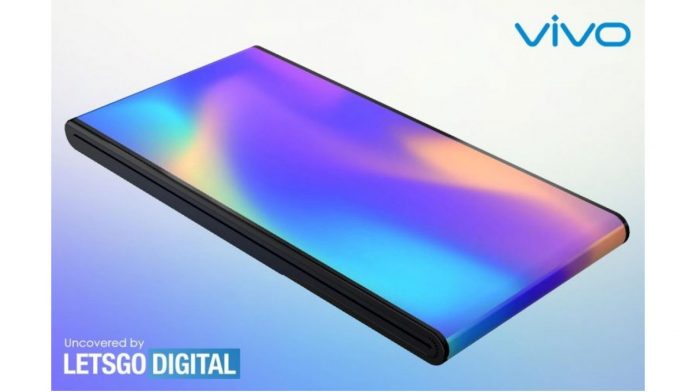 The foldable smartphone market is getting stronger as time goes on. Although there is no competition in front of us at the moment, as in normal smartphones, we know that certain brands have been making their name in the market for a long time. As an example, we can give South Korean technology giant Samsung, which will introduce the Galaxy Z Fold 3 and Galaxy Z Flip 3 models in the coming weeks. In addition to Samsung, a foldable model is expected from Google for the Pixel series.

According to the latest information shared, only these two big companies will not cover the year 2021 in the foldable phone field. It looks like Vivo will also release its own foldable model by the end of the year. Here are the details:

It will have the largest panel ever

Ice Universe, who gained the trust of the majority with the information he shared, talked about two models of Vivo in his post on Twitter. In his post, he said that the Vivo Nex 5, which has the type of smartphone we are used to, will not be released this year. In addition, he stated that we can see Vivo’s foldable smartphone Vivo Nex Fold before the end of 2021.

Ross Young, who is also a trusted name, made his own statements under Ice Universe’s post. Young said that the Nex Fold model will not appear until January 2022. In addition, he stated that the largest foldable smartphone in terms of panel size will be the Vivo Nex Fold.

This means that the phone will be larger than the Xiaomi Mi Mix Fold, which currently has the largest panel at 8.01 inches. Unfortunately, there is no information about the hardware features of the foldable phone model, but we will transfer it to you as the details emerge.