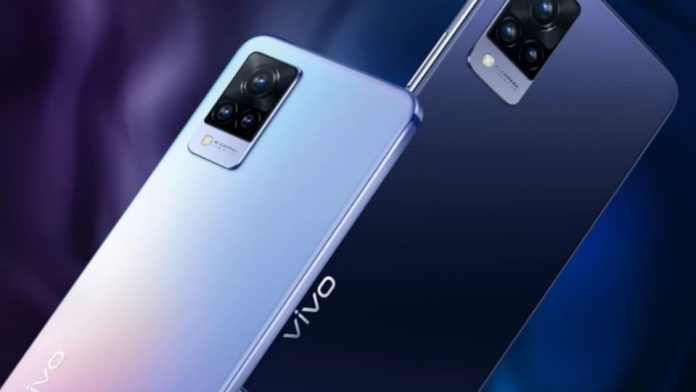 Vivo Y73 Rear Part Shared By A Company Official. Nipun Marya, one of the authorized names of Vivo, shared a post that clearly shows the back of the smartphone model Vivo Y73, which is expected to be introduced. Announcing that the promotion will take place soon in the description of the post, Marya gave clues about some details about the phone.

Vivo revealed the design of the Vivo Y73 model, whose name was revealed months ago, before the presentation. The Vivo Y73s model was introduced last October. It was announced on Twitter by an authorized name of the company that there are only a few days left for the introduction of the main model of the series.

Nipun Marya, head of brand strategy at Vivo, shared an image of the back of the phone on Twitter. “Guess who? Explaining the photo with the expressions “Coming soon”, Marya gave clues about the appearance and introduction date of Vivo Y73.

A user named “Heyitsyogesh” recently tweeted that the new device has 8 GB of RAM, 128 GB of internal memory, a 4000 mAh battery. All the features of the device are listed in the post above, but the accuracy of the information is not certain. What exactly will the Vivo Y73 look like, what features it will have and its price; In the words of the company, we will have learned in a ‘near’ date.

Samsung Galaxy S21 FE and New Foldables May Be Launched in...