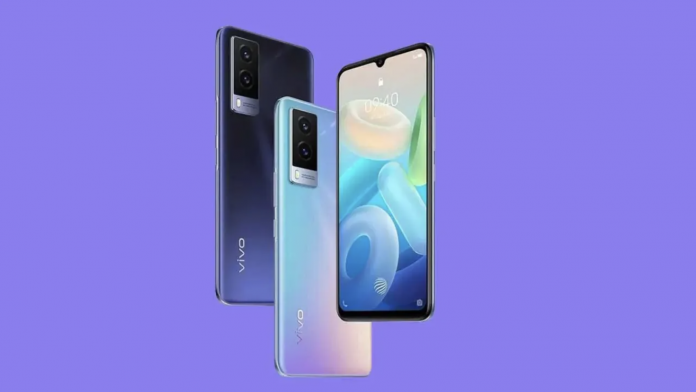 The features and price of the Vivo Y71t smartphone have been revealed. The Chinese-based smartphone manufacturer has announced its new models.

China-based smartphone manufacturer Vivo introduced the Y71t phone model. In fact, the company announced the T1 and T1x smartphones yesterday. The ‘X’ model has an LCD display with a 120 Hz refresh rate. It also came with Dimensity 900 chipset and 64 Megapixel camera.

However, today the company announced another device with similar features. This new model brings several improvements. Here are the features and price of the Y71t …

The new model of the smartphone manufacturer has a 6.44” AMOLED display with a resolution of 1,080 x 2,400 pixels (20:9). However, it only offers 60 Hz refresh rate. Let’s say that the new device is ambitious in the front camera section. Because it has 16 Megapixel sensors. 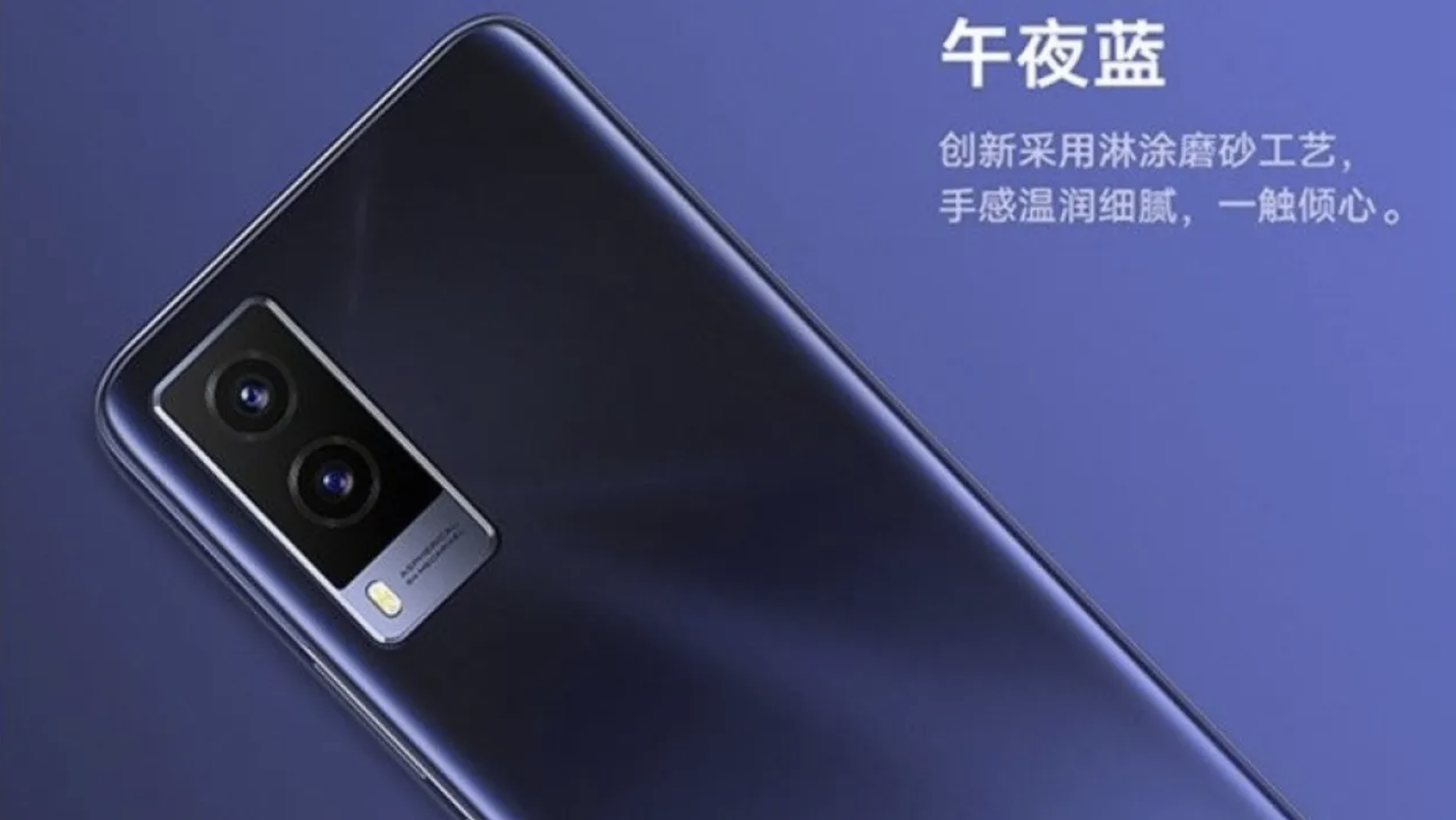 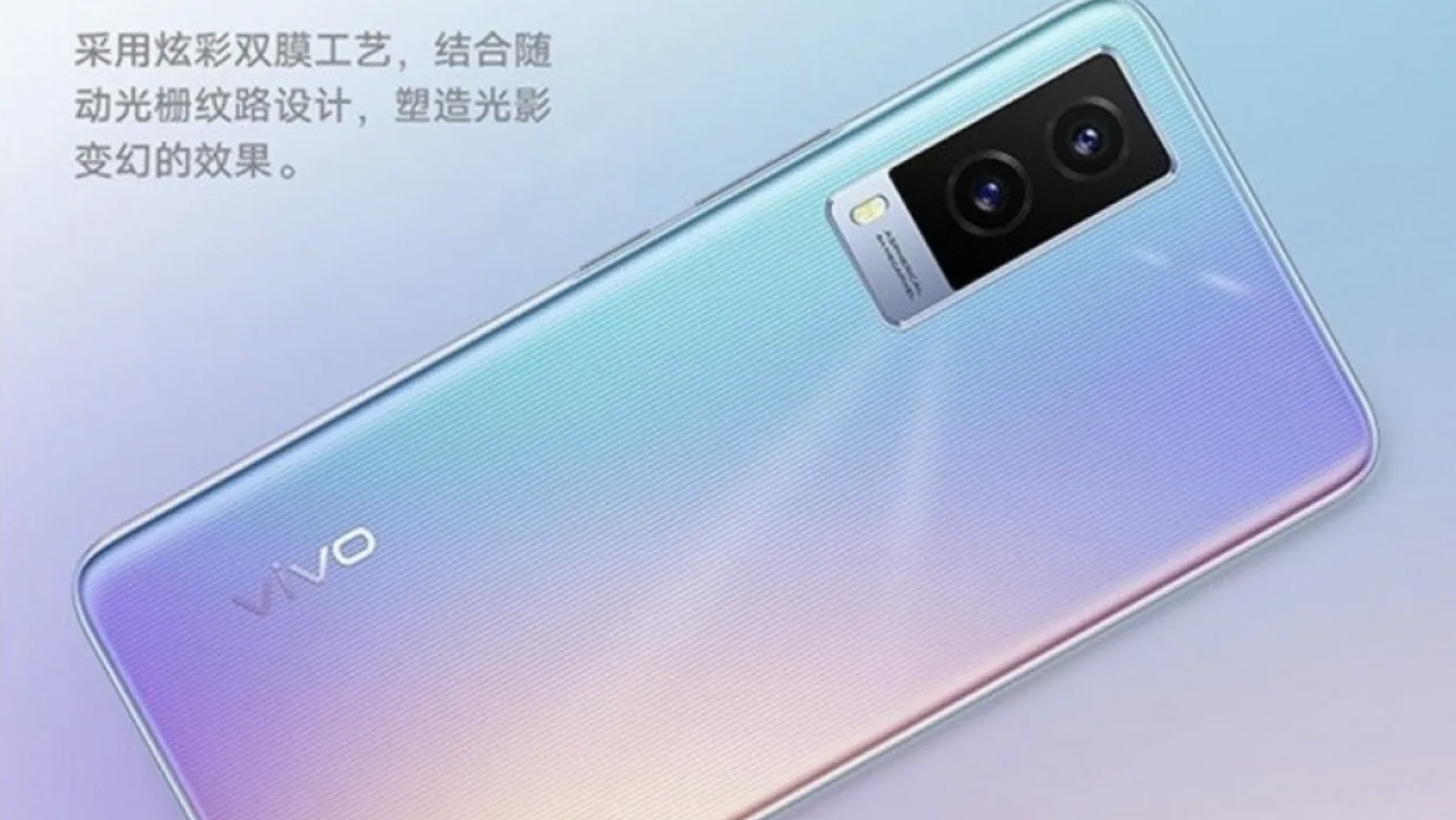 The rear camera setup of the Vivo Y71t model is of course better. Because in addition to the 64 Megapixel main camera, there is an 8 Megapixel ultra wide angle camera module.

This new smartphone actually has almost the same features as the Vivo V21e 5G. Only the V21e has the inferior Dimensity 700 chipset. In addition, the 32 Megapixel selfie camera of the V21e stands out from the other products of the company.

Let’s explain the technical features of the device with a table;

Returning to the details of the device, while the RAM is fixed at 8 GB in this model, there is the possibility of 4 GB of virtual RAM. On the battery side, it charges to 70% in half an hour. This thin and light device is just 7.67mm thick and weighs 166.3g.

Ministry of Justice will force operators to explain leak