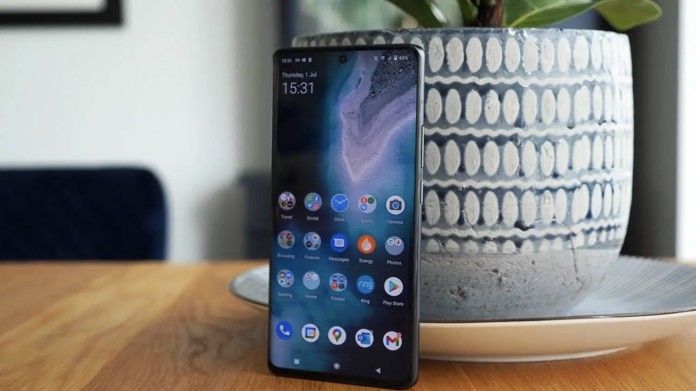 As Vivo prepares to take the stage with its new phone, Y55s, which appeals to the middle segment, the device’s features were leaked. Here are the details…

Founded in China by Shen Wei, Vivo is currently under the umbrella of BBK Electronics along with Oppo, OnePlus, Realme and iQOO. The company, which managed to be among the top 10 smartphone manufacturers in the first quarter of 2015; today, it is in the 4th place and shakes the seat of technology giants.

Continuing to present its new products to users in this direction, Vivo; Today, it is preparing to take the stage with the Y55s model, which has been on the agenda for a long time with various claims and reports.

Vivo Y55s is coming! Here are the expected features

Vivo Y55s, which is expected to appeal to the middle segment, comes with a 6.58-inch LCD panel that offers 1080 x 2.408 pixels Full HD + resolution. The phone will have an 8 Megapixel camera housed in a drop notch for selfies and video calls.

When we go to the back of the Y55s, the design we are used to from other phones of the company welcomes us. The phone has a 50 Megapixel main camera and a 2 Megapixel secondary camera. The MediaTek Dimensity 700 (MT6833) mobile processor, which is also found in the Redmi Note 10 5G, welcomes us on the phone that comes with the Android 11 operating system. The phone is expected to come in a single option that offers 8GB of RAM and 128GB of storage. It is claimed that the tag price of the phone, which will be on the stage on December 4, will be 297 Dollars (3690 TL with the current exchange rate). In addition, the Y55s comes in color options such as Ceramic Black, Mirror Lake Blue and Cherry Pink Meteor.

What do you think about the Y55s smartphone, which Vivo is expected to introduce soon? Do not forget to share your views with us in the comments section.

*The featured image does not belong to Y55s.