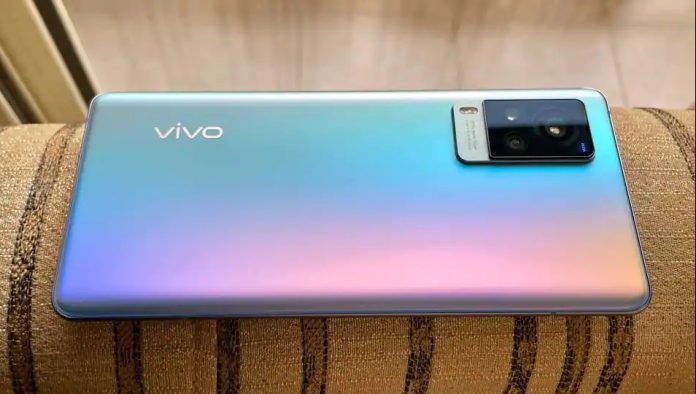 Vivo continues to grow its X60 series with new members. The X60 Pro Plus was added to the X60 and X60 Pro, which were introduced in December, in January. Vivo has now unveiled a new model called X60t.

The X60t is similar to the standard X60 in terms of features. But at the heart of the smartphone is MediaTek’s Dimensity 1100 processor. The version of the X60 sold in China is Exynos 1080, while the international version carries a Qualcomm Snapdragon 870 processor.

The camera is also among the points where the X60 and X60t differ. There is a triple camera system behind the X60t. The 48-megapixel sensor takes over as the main camera. A 13-megapixel ultra-wide-angle camera and a 13-megapixel portrait sensor complete the system. It is also worth noting that the main camera has a gimbal stabilization system.

There is only one configuration option for the X60t. In the smartphone, the Dimensity 1100 is accompanied by 8 GB of RAM and 128 GB of internal storage.

Other features of the X60t are the same as the X60. The 6.56 inch 120 Hz Full HD + AMOLED display also hosts the fingerprint scanner. 32 megapixel front camera, 4300 mAh battery with 33W charging support, NFC, 5G, Android 11 are among the features of the phone. Funtouch OS user interface is preferred instead of OriginOS.

There are two color options for Vivo X60t. The smartphone will be sold in China for 3498 yuan.

123? Study Shows That The Passwords Most Used By People Are...