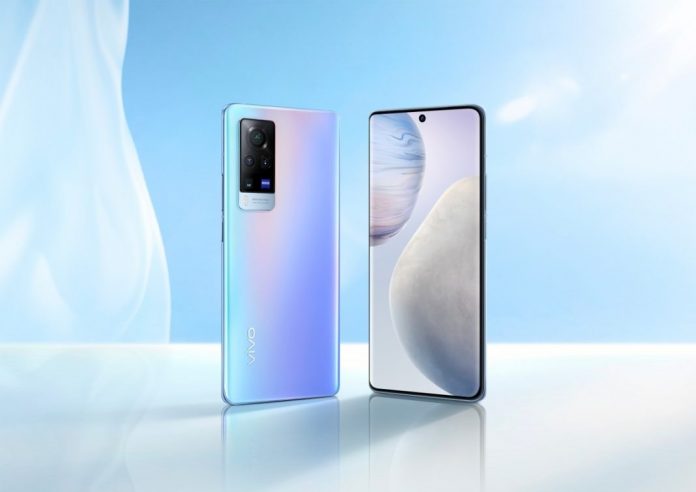 Vivo X60 and X60 Pro were unveiled in China late last year. At the heart of smartphones is Samsung’s Exynos 1080 processor. Until now, these phones, which were only sold in China, will soon be on the shelves in other countries. Both the Google Play Console and the Geekbench registration hint at the global opening.

The X60 and X60 Pro will arrive outside of China with different hardware. The most striking among the changes to be made seems to be the choice of different processors. Qualcomm Snapdragon 870 appears to replace Exynos 1080 in global versions. There is no change in features such as RAM options up to 12 GB, 2376 x 1080 pixel resolution screen, Android 11 and Origin OS interface.

The global version of the X60 Pro scored 1034 points in Geekbench’s benchmark test with a single core performance. The very core score of the phone was 3410. The benchmark result record shows 12 GB of RAM. Android 11 and Snapdragon 870 are also among those seen on the results page. News about the international versions of the Vivo X60 series has gained momentum as of this week. Certificates that the phones will be available in Indonesia, India and Russia have recently been seen. 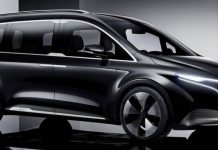 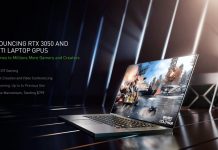 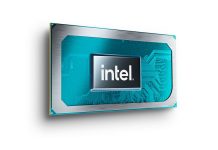 WhatsApp: ‘coronavirus aid’ and Dark Mode were highlights of March