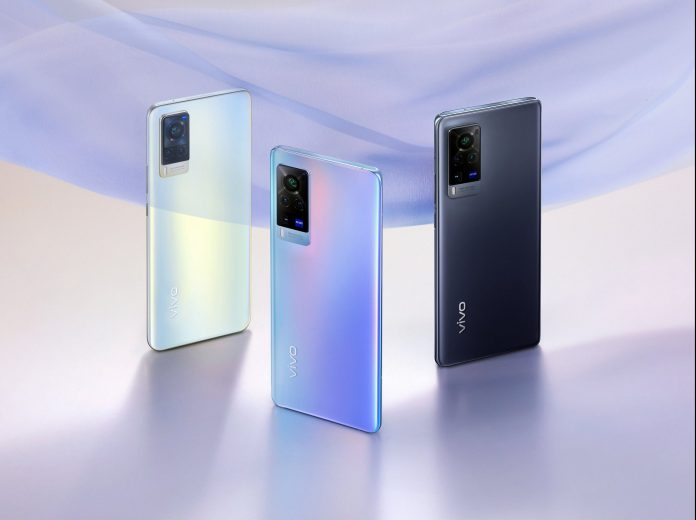 The long-awaited global opening for Vivo X60 and X60 Pro has finally come true. However, it is also noteworthy that there were some changes during this expansion. While the X60 Pro Plus remains unique to China, other changes are made in terms of hardware and software.

The Exynos 1080 processor at the heart of the original X60 Pro gives way to the Snapdragon 870 in the international version. While this seems like a step forward, the periscope lens is also removed from the phone.

There is no change in the 48 megapixel main camera sensor. Vivo’s proprietary gimbal system provides improved stabilization compared to standard optical image stabilization. In addition, the phone also has pixel switching technology. This strengthens the detail and color accuracy per pixel in photos. Zeiss branded lenses are also supported by software.

The 13-megapixel ultra-wide-angle camera with a 120-degree viewing angle also survives. The 13 megapixel telephoto camera zooms 2x. The 5x periscope lens in the Chinese version of the X60 Pro is removed from the system.

There is no change in other aspects. Snapdragon 870 is accompanied by 12 GB of RAM and 256 GB of storage. The Extended RAM feature provides the phone with an extra 3 GB of RAM. Funtouch OS 11.1 was preferred instead of the OriginOS user interface.

The international version of Vivo X60 has the same processor, memory capacity and storage space as the Pro. Although the screen size of 6.56 inches is the same as the X60 Pro, the curved panel is replaced by a flat panel. The main rear camera also has a more standard optical image stabilizer instead of Vivo’s proprietary gimbal system.

There is currently no information about the prices, release dates and countries of the international versions of the Vivo X60 Pro and X60.