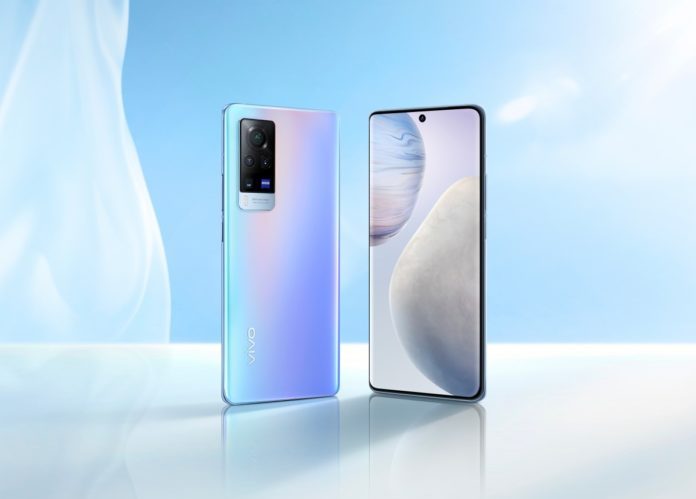 Vivo X60 and X60 Pro were introduced last week. These two phones have 33W charging support. Vivo X60 Pro Plus, which has not yet become official, seems to raise the bar a little higher in charging speed.

The X60 Pro Plus was seen in the database of China’s certification board 3C with model number V2056A. The first thing that catches the eye is that the phone has 55W charging support in the records.

3C registrations, it also appears that the X60 Pro Plus will support 5G networks. However, considering that there is 5G support on the X60 and X60 Pro, this does not come as a surprise.

There is no other detail about Vivo X60 Pro Plus in the records. However, the Geekbench benchmark result that leaked to the internet revealed the existence of features such as Snapdragon 888 processor and 12 GB RAM. Android 11 and Origin OS user interface are also among the verified elements. It will not be a surprise that new details about the X60 Pro Plus will emerge in the coming days.