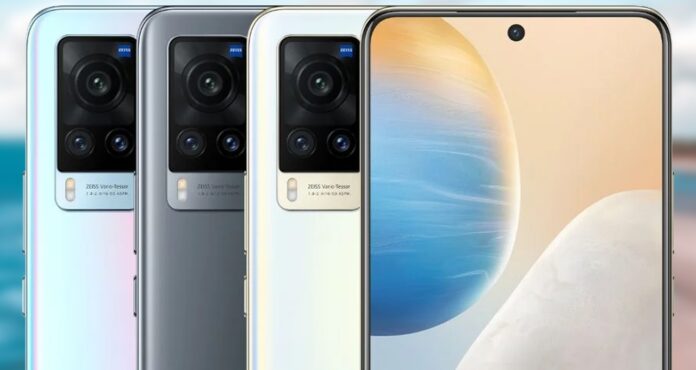 Earlier this month, three Vivo phones with model numbers V2059A, V2047A and V2046A received 3C certification in China. While it is stated that these phones belong to the X60 series, Vivo X60 Pro features and design have been leaked.

The 6.56-inch AMOLED screen of the Vivo X60 Pro will offer Full HD +, ie 1080 × 2367 pixel resolution. Recently leaked images revealed that the screen has a hole and a curved edge.

Produced with a 5 nm fabrication process and powered by an eight-core Samsung Exynos 1080 processor running at 2.8 GHz, the phone will appear with 8 GB of RAM and 128 GB of storage.

The phone, which will come out of the box with the Android 11 operating system, has a 32 Megapixel front camera. On the back of the device, the 48 Megapixel main camera will be accompanied by two 13 Megapixels and an 8 Megapixel camera.

It is possible to increase the memory of Vivo X60 Pro, which has a fingerprint reader on the screen, with a microSD card. What do you think of Vivo X60 Pro features? We are waiting your comments…