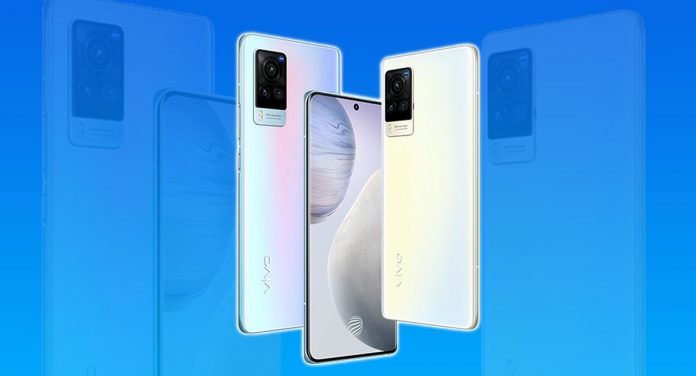 Vivo X60 family introduced in the past months, today introduced the Vivo X60 Curved Screen Edition, which is a curved screen version.

Vivo, which introduced the X60 and X60 Pro models in March, added a new member to the Vivo X60 family. Vivo X60 Curved Screen Edition with curved screen is introduced.

Drawing attention with its innovative moves in the mid-upper segment market, Vivo introduced a new Vivo X60 model to users.

The Vivo X60 Curved Screen Edition model is powered by the Samsung Exynos 1080 processor produced with 5nm technology. The processor, which is very ambitious in terms of performance, has 1 2.8 GHz Cortex-A78, 3 2.6 GHz Cortex-A78 and 4 2 GHz Cortex-A55 cores.

Like the other versions, it has a 6.56 inch AMOLED display with 120 Hz refresh rate. Unlike other models, it welcomes users with a curved screen, as the name suggests.

Introduced with a 4,300 mAh battery with 33W fast charging technology, the model also has an in-screen fingerprint reader.

Huawei announces when and how EMUI 10 will arrive

Will Marvel Studios: SWORD stick to the comics?