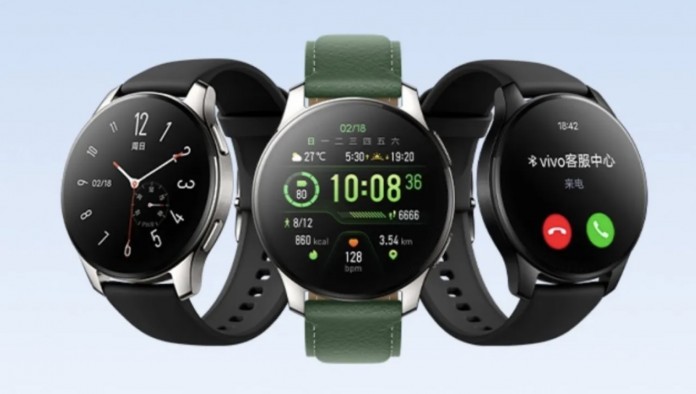 Another fresh blood will be added to the smartwatch market. A few more features of the Vivo Watch 2 smartwatch model have emerged.

Vivo, which has made a name for itself in the smart watch market, is preparing to launch the Watch 2 model. The company, which develops many technologies, especially smartphones, is working on its second generation smart watch. The China-based company launched its first smartwatch model last year. The company’s first smartwatch can measure oxygen in the blood.

Last month, we shared with you the leaks of the company’s second-generation smartwatch. Finally, new news about the device came out today. Here are the features of Vivo’s second generation smart watch…

Vivo Watch 2 has a round design!

There is new news from Vivo, a subsidiary of BBK Electronics, along with a few brands such as OPPO, OnePlus! We’ve been waiting for a while to see the features of Vivo’s second-generation smartwatch. Finally, new leaked images reveal a few features of the device. 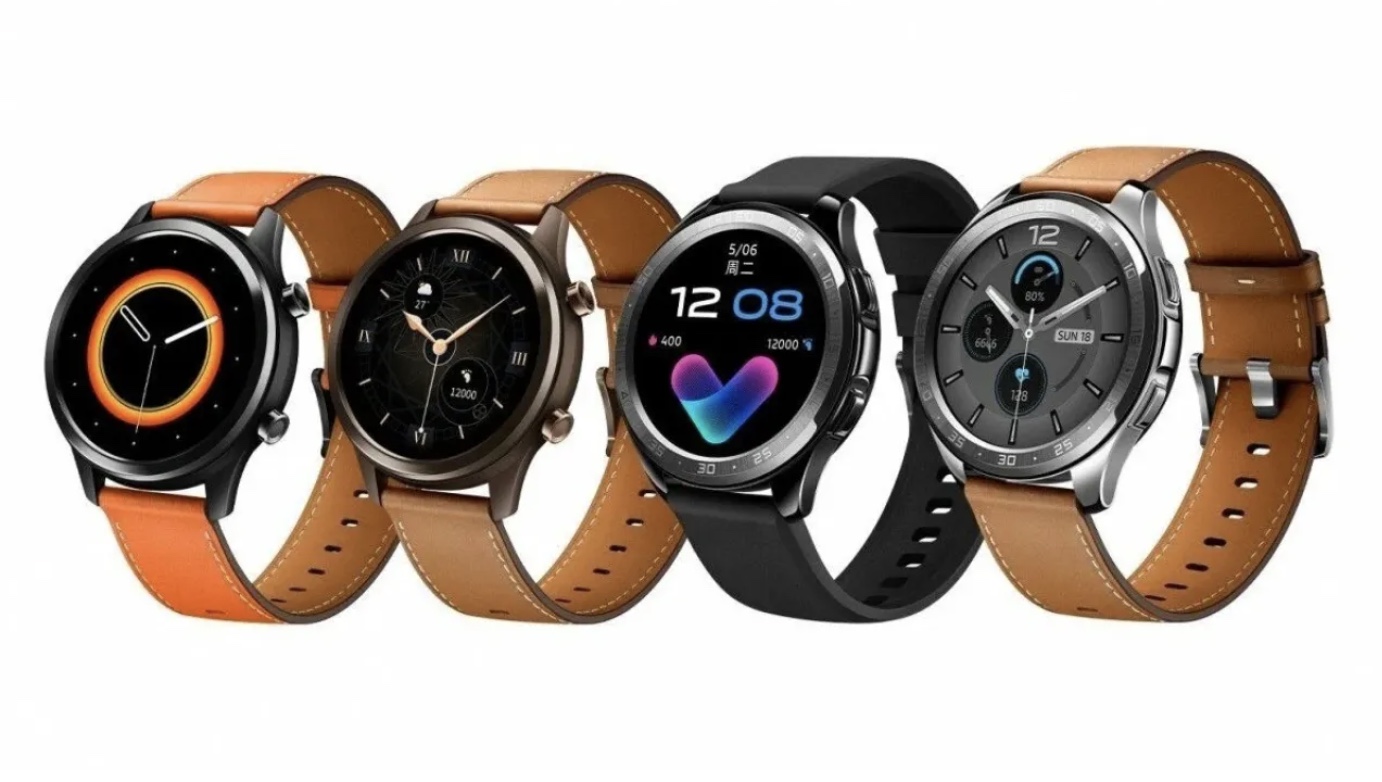 According to the news of GSM Arena, the launch is not far away. Moving on to the features of the Vivo Watch 2 model, let’s first mention that it has a circular design. The images also reveal that the device will come with leather and silicone strap options.

In the image in question, we see three clocks. According to these images, the new model will have a heart rate tracking system, step counter and GPS features. In addition, the smart watch model will also include voice search support. By the way, we wrote last month that the device will feature e-SIM based on rumors. Now we see this confirmed.

Finally, details about the battery capacity of the Vivo Watch 2 model draw attention. This model will have a battery power of 501 mAh. Thus, we understand that the Vivo Watch will be more durable than the 42mm (226 mAh) and 46mm (478 mAh) models.

We still do not have much information about this new smartwatch model. However, if there are new leaks, rumors and official information, we will share it with you.

How to make video call with several people on the computer

Xiaomi Is Preparing To Open The Gap In The Megapixel War