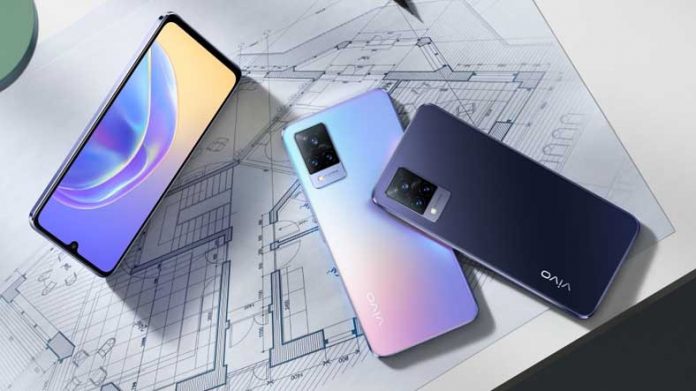 Vivo V21 SE passed the test with Snapdragon 720G. It looks like Vivo’s V21 series, which already has three phones, will soon expand with a new member. Next to the V21 5G, V21e 5G and V21e, the Vivo V21 SE is expected to be added soon.

Thanks to the test, it also makes it possible to see the different features of the Vivo V21 SE. It is also among the ones seen that the processor will be accompanied by 8 GB of RAM on the smartphone and the phone will come out of the box with Android 11.

The 4G version of Vivo V21e also has a Snapdragon 720G processor. This begs the question of what the differences are between the Vivo V21e and V21 SE models. It looks like it will be possible to get the answer to the question soon.