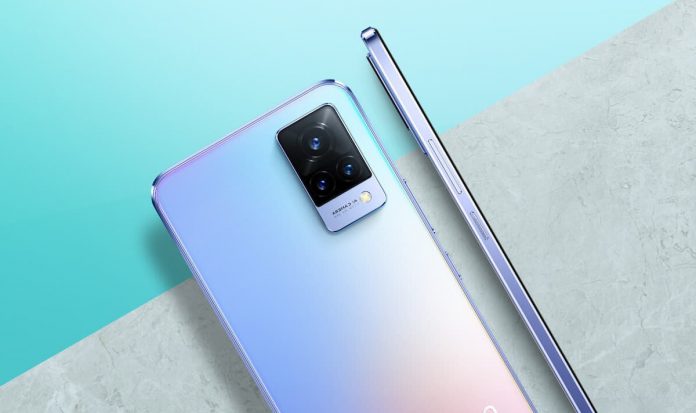 Vivo V21 features, Chinese-based technology company Vivo will soon add new models to its mid-segment product category. Vivo V21 SE, which is expected to be one of them and leaked several times before, has now appeared on the Google Play Console site with its technical specifications.

Vivo V21 SE model will bring three more models with it. However, the technical specifications of the models other than the Vivo V21 SE are currently unknown.

Vivo V21 SE processor and display features have been announced

Vivo V21 SE, which was recently seen on the Google Play Console site, was revealed here with some technical features. According to this list, Vivo’s new mid-range phone will feature a Snapdragon 720G processor developed by Qualcomm. In addition to the processor, the device will come with a screen with a resolution of 1080 x 2400 pixels. However, the list does not give information about the size of this screen and which panel it will come with.

According to previously leaked information, the Vivo V21 SE model will come with a main camera with a resolution of 64 Megapixels. However, there is no exact information about other lenses.

Besides the Vivo V21 SE model, the company; It will also launch the Vivo V21 and Vivo V21 Pro models. As leaks about these phones follow one after the other, sources show that the devices will have a 64 Megapixel main camera.

The last model Vivo added to the “V” series was Vivo V20 SE. The device, powered by the Snapdragon 665 chipset, is also supported by a 6.44-inch AMOLED display.

On the other hand, Vivo V20 SE has a 4.100 mAh battery that supports 33W fast charging. At the same time, the device; It also supports microSD card, 3.5mm headphone jack, dual-channel Wi-Fi and on-screen fingerprint scanner.