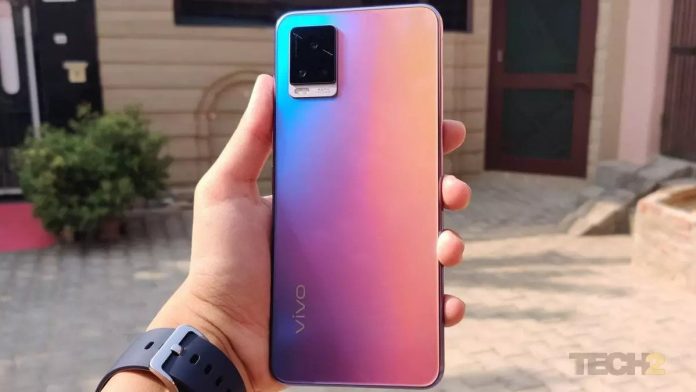 Vivo V21 recently received the certification required for its release in Indonesia. Then Vivo’s Malaysian office started the promotion of the phone. This showed that Vivo V21 was not far from becoming official.

The explanation expected from Vivo has finally arrived. In the post on the Twitter account of Vivo’s Malaysian office, it was stated that the smartphone will appear on April 27. With Vivo V21, Vivo V21e model will also become official. The expectation that Vivo V21 will be a series with multiple devices was thus confirmed.

Vivo V21 is expected to be launched in India simultaneously with Malaysia. Thanks to the “virtual RAM” feature of the smartphone, it will be possible to add 3 GB over the 8 GB capacity and increase the total memory capacity to 11 GB.

According to claims, Vivo V21 will have a 44-megapixel front camera. It is stated that this front camera can automatically focus the eyes. It is also among the rumors that the phone will be sold in India for less than 25 thousand rupees.