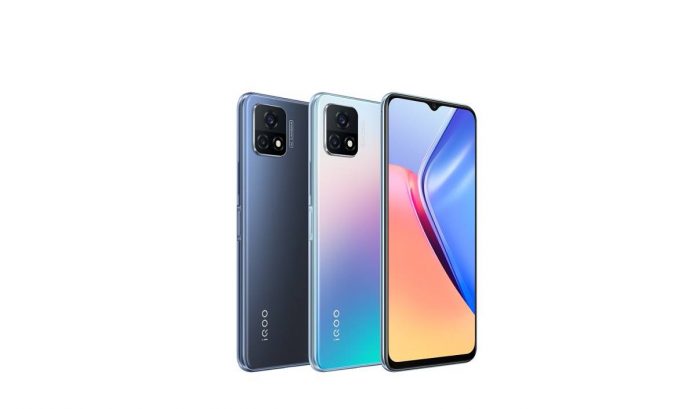 Vivo V21 5G appeared on Geekbench. Vivo V21, which comes with the V2066 model number, reveals some details about its features.

The Vivo V21 series, which was introduced recently, will be fully price-performance-oriented devices. Introduced as Vivo V21 5G and Vivo V21e, the series will be available in the coming days.

The smartphone managed to get scores that would satisfy the users from the tests carried out. The device got 588 points from single-core tests and 1687 points from multi-core tests.

The device with model number V2066, which is claimed to be Vivo V21, has previously appeared in EEC certificates. Although it is not definitively announced that this device is the Vivo V21 for now, the processor and RAM details confirm these claims.

Vivo V21 5G will have a 6.44-inch FHD + display. In addition to the 90Hz screen refresh rate, AMOLED screen technology will be used on the device.

The smartphone will be powered by a 4,000 mAh battery with 33W fast charging support. The device, which is expected to have the title of the thinnest 5G phone, will be available on April 27.

Why Bitcoin Whales Manipulate the Market?