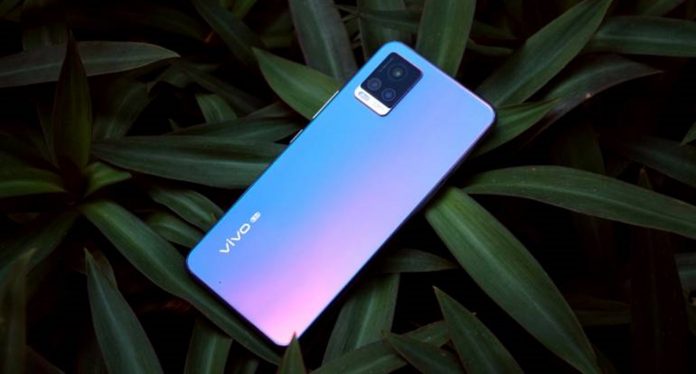 The introduction date of the S9 model of China-based smartphone manufacturer Vivo has been announced. The poster shared by the company also contains some information about the device.

The phone that appeals to the middle-upper segment; has already been opened for pre-order. Vivo will not only introduce a model at this launch, but will also introduce Vivo S9e as the second model.

Vivo will introduce its new smartphones on March 3

Vivo will introduce its S9 series selfie-focused phones on March 3 in China. The Chinese manufacturer has released a new poster today to confirm that it will announce the Vivo S9 and Vivo S9e smartphones on the aforementioned date. In addition, the company has now started to take pre-orders for Vivo S9.

Official images reveal that the Vivo S9 will be available in three colors such as black, white and gradient blue. In the upper left corner of the phone, there is a triple camera system with a 64 Megapixel main camera. On the right side of the device, there is a volume up button and a power button.

As seen in the poster, Vivo has not yet announced the preliminary design of both phones. However, recent reports show that Vivo S9 has a wide notched display like its predecessor Vivo S7 5G; It reveals that the Vivo S9e will have a drop-notched screen. Both phones have 90Hz screen refresh rate; It is expected to have FHD + Amoled panels with support.