Home Tech Vivo S10 Pro Will Be Unveiled On July 15 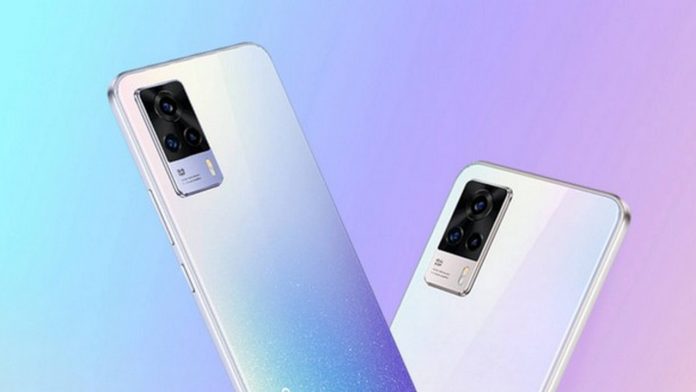 For now, there is no information about how many phones are in the series. However, the existence of the Pro version has already been confirmed thanks to the promotional posters shared by the company.

In the shared images, it is seen that there are three cameras on the back of the phone. It is also known that a 108-megapixel sensor will take on the role of the main camera here.

While it is noteworthy that the smartphone has straight edge bezels, in a photo shared on Vivo’s website in China, it is seen that there is a dual front camera in the notch above the screen of the phone.

What is known about Vivo S10 and S10 Pro is limited to these for now. However, in previous leaks, it was seen that the standard Vivo S10 will have features such as Dimensity 1100 processor, 108 megapixel camera and 44W charging support.