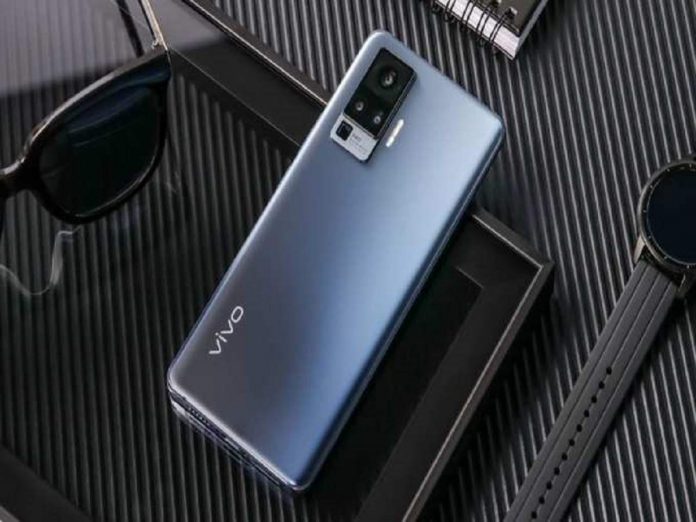 Vivo S10; The smartphone with the model number V2121A, which is thought to be the same, has been approved by TENAA, China’s certification body. TENAA records allow to see the important features of Vivo S10.

According to the records, the Vivo S10 has a 6.44-inch display. The case of the phone, which is stated to come with a 3970 mAh battery, is 7.29 mm. in thickness. The phone with 5G support will come out of the box with the Android 11 operating system. The OriginOS user interface will complement this operating system.

TENAA records provide no further information about the S10. However, according to rumors, the phone has a Full HD + 90 Hz OLED screen. It is said that the 44-megapixel sensor will take over the main front camera on the dual front camera phone. The 64-megapixel main rear camera and 44W charging support are also among the phone’s features.

The smartphone passed Geekbench’s benchmark test with a Dimensity 1100 processor and 12 GB of RAM. The Pro version of the S10 is said to have a 108-megapixel main camera.

WhatsApp Terms And Conditions: Everything You Need To Know Before May...