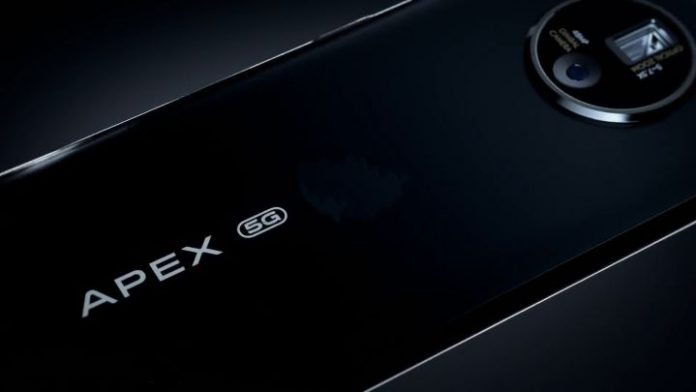 Vivo promises three years of updates on some of its mobiles.The mobile manufacturer promises that its users will have guaranteed updates for three years.

Caring for a smartphone is not only done on the outside, it also needs improvements to avoid problems in the future. Yes, putting its cover and tempered glass on it have become a must, but the truth is that if the mobile gives an error due to the software, none of the above will help you. And this is not only a matter of the developers of an operating system, it also has to do with those of the firms themselves where more and more they contribute a plus to maintenance. One of them will be Vivo with its three years of updates on its mobiles.

Update downloads have changed over time. The packages with changes issued by the companies are increasing, but we must be grateful that the telecommunication networks have evolved so much that in just a few minutes all the content is downloaded. Of course, you will have to wait another couple of minutes for the terminal to make the relevant installation and restart to settle all the news.

If we focus on Android phones, we have to talk about the fact that smartphones improve their operating system every two years. After this time they cannot be updated any more as far as the base layer is concerned, but the custom part is something else. And here Vivo wants to take another leap in its service by providing an extra year in sending updates. In short: users of a Vivo terminal will have a total of three years with guaranteed updates.

The best thing about this measure is that it will apply to products sold in Australia, Europe and India and also includes both security patches and important Android updates

Not all will be updated

That Vivo promise up to three years of guaranteed comprehensive updates is a point in its favor. In fact, it follows in the wake of other manufacturers such as Oppo, which has also put this contribution into practice for users. However, not everyone will have the same luck. It turns out that this new measure will only affect a few devices, specifically those of the premium range that will receive all these updates. For the rest, it is an unknown whether this improvement will come at some point, but there is no doubt that it is a good claim to bet on a high-end phone in the future just for the safety of those three years.