Home Tech Vivo Origin OS Ocean, Which Will Change The Android Experience, Has Been... 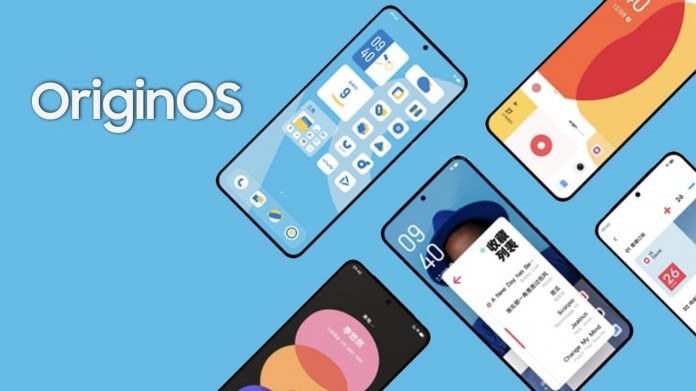 Officially introduced at today’s event, Vivo Origin OS Ocean can redefine the Android experience. Famous Chinese smartphone company Vivo held the event where it explained its plans for the new period and introduced the new operating system Vivo Origin OS Ocean. Within the scope of the event, important information such as the remarkable features of Origin OS Ocean, the date it will be offered to users and which phones it will come to first were shared.

Vivo will break the game with Origin OS Ocean

Origin OS Ocean, which was stated to be introduced by Vivo in the past weeks, has officially appeared. The Chinese company says that with this operating system, it will break all the rules about Android. Accordingly, the first thing Vivo cares about is that the interface is fully customizable and gives you enough freedom to make you feel like you are creating your own theme.

However, it is expected to attract the attention of users with easier access to privacy settings, performance improvements and a completely renewed camera application interface. 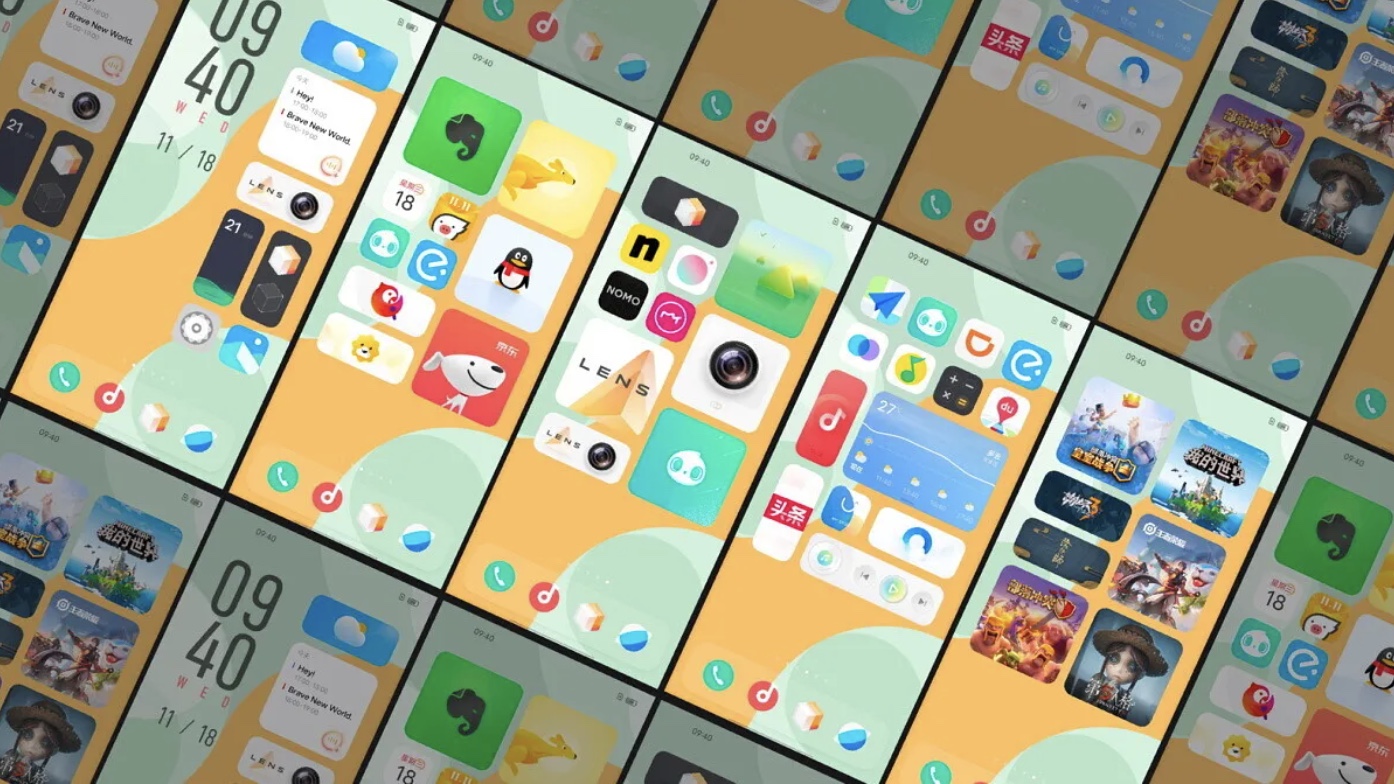 Here are the most outstanding innovations of Origin OS Ocean:

Vivo also officially announced which devices the new operating system will come for at its event. The company announced that Origin OS Ocean is currently only being tested by its own technicians and will be available for the aforementioned devices very soon. You can find the entire event organized by Vivo below.

Here are the devices that will receive Origin OS Ocean:

So what do you think about Vivo Origin OS Ocean? Do you think that with the new operating system, the use of Android can become much more functional? Do not forget to share your views with us in the comments section.

iPhone 12’s Next Generation Display Technology Will Be As Remarkable As...