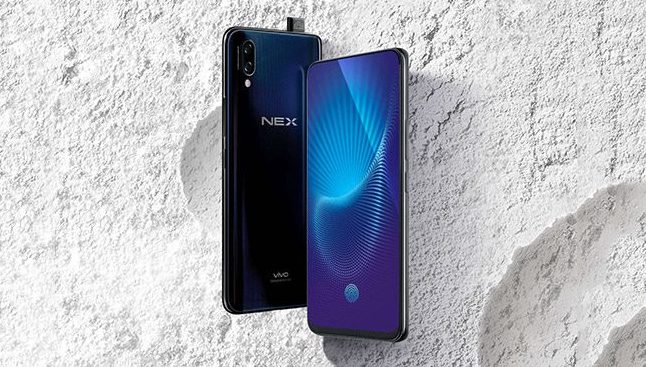 Vivo NEX 5 is among the phones expected to be introduced in the upcoming period. A post on VivoCin’s popular social network Weibo provides insight into the features and release date of the Vivo smartphone.

According to the leak, NEX 5 will be introduced in the second half of 2021. The smartphone has features such as a front camera built into the screen and a curved screen on four sides. Although it is claimed that there will be six cameras on the back of the phone in an unreliable leak, it is thought to be some kind of April 1 joke. Vivo is expected to introduce two versions of the phone.

It is stated that the Qualcomm Snapdragon 888 processor will be found at the heart of the smartphone. The RAM and storage capacities to accompany this processor remain uncertain. Both versions of the phone are expected to come with a 6.78-inch four-sided curved AMOLED display. It is said that Vivo will place the front camera in the screen in one version and place it in the hole on the screen in the other. It is stated that both versions will carry 32 megapixel cameras.

It is said that on the back there will be two Samsung ISOCELL GN2 sensors with a resolution of 50 megapixels. One of these sensors will act as the main camera and the other will act as an ultra wide angle camera. Vivo’s gimbal and optical image stabilization technologies are also expected to be available in the camera system.

According to the leak, Vivo NEX 5 will come with a 4500 mAh battery. There are different claims about the charging speed. One leak is talking about 66W and another 120W charging speed. Wireless charging speed is claimed to be 60W.

Cyberpunk 2077 works on the Atari VCS (but bad)