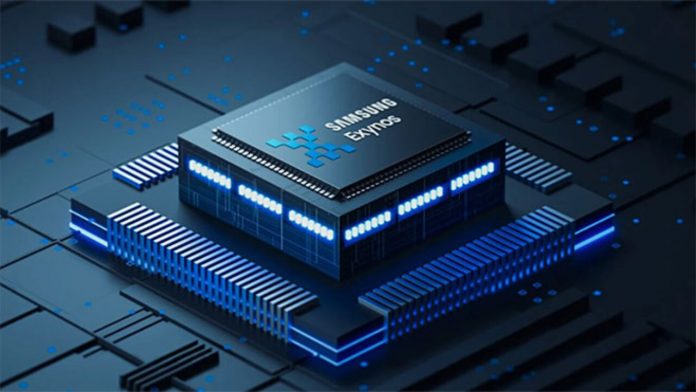 Vivo, part of the BBK group. Vivo is very interested in processors developed by Samsung and AMD.

Competition in the smartphone market is increasing day by day. For this reason, companies that want to get ahead of their competitors aim to highlight their devices with different features and capabilities. Samsung, one of the manufacturers in question, is collaborating exclusively to highlight the Galaxy S series.

The South Korean technology giant, which wants to maximize the graphics performance on its phones, has started working with AMD for this. Developing a special processor, which is expected to be called Exynos 2200, the two companies will break new ground in the smartphone market. However, incoming information shows that Samsung will not be alone in this regard. Vivo is interested in Exynos 2200

Vivo will use Exynos 2200 on its phones

Aiming to develop the most powerful mobile processor, the partnership will combine Samsung’s processing components with AMD’s graphics units in the Exynos 2200. Thus, it will offer much superior graphics performance on smartphones and various mobile devices. However, a new leak has revealed that the developed processor may not be exclusive to Samsung.

In the past, a “tipster” (technology agent), known for leaking information about the BBK group, made a new claim. The user, who shared a post on his Weibo account, announced that Vivo will launch a device with an Exynos processor. It is unclear whether the product in question is a smartphone or something else. However, it is definitely expected to be a high-end flagship.

This development, which is quite important, did not come as a surprise. Vivo is one of the few smartphone manufacturers to opt for Exynos chipsets besides Samsung. Therefore, it was not surprising that the two companies also partnered on new products. However, Samsung was expected to keep this processor private for a short time.