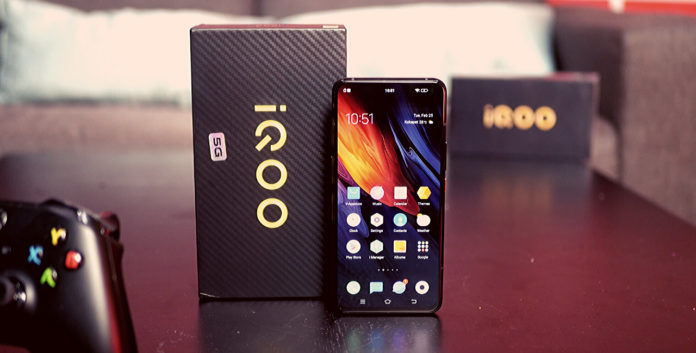 vivo iQOO 3 Neo 5G features appeared. The phone, which will be introduced on April 23, will make a name for itself with its features. Described as a performance monster, the phone will attract attention with a screen with a 144 Hz refresh rate.

Attracting attention with its high performance models, the company will introduce a vivo, 5G supported device to users, and has chosen the model with the highest performance in terms of processors.

vivo iQOO 3 Neo 5G features
Designed specifically for users who want to play games, vivo iQOO 3 Neo 5G will make a name for itself with its design. Some features of the phone, which has the processor and screen quality needed for the game, have been announced.

The phone’s screen size and resolution information has not been shared yet. However, the screen of the phone will have a refresh rate of 144 Hz. This seems to be better than today’s flagship models at 120 Hz refresh rate. High refresh rates are required for fluency when playing games.

The phone will draw its power from the Snapdragon 865 processor. The processor, which has a basic operating speed of 2.84 GHz, was produced with a 7 nm fabrication process. There is also the Adreno 650 for the graphics unit.

The amount of RAM and storage was not shared. However, it was announced with the shared poster that the storage technology was UFS 3.1. This feature will also allow games to be played faster. The game opening time will also decrease considerably.

All details of the phone will be announced with the introduction on April 23. What do you think about the features that have appeared so far?

EMUI 10.1: Huawei’s new interface arrives tomorrow next to the P40