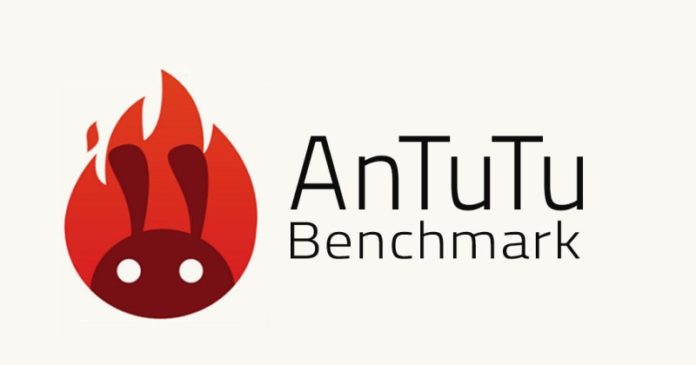 Vivo’s upcoming new flagship “iQOO 3 5G” entered AnTuTu tests. The phone, which managed to get 597,583 points as a result of the test, reached the top of the AnTuTu list. The phone will be announced on February 25 that remains unclear is coming to Turkey for the moment.

One of the companies that the smartphone industry frequently spoke in 2019 was Vivo. The company managed to attract the attention of consumers with its flagships as well as its price performance products. Vivo, who wants to keep this interest at the highest level in 2020, is working on a new flagship phone and this phone, called “iQOO 3 5G”, will be announced on February 25.

Many features of the iQOO 3 5G have already appeared through China’s certification agency TENAA and various leaks. Now there has been a very important development regarding this smartphone. Vivo’s upcoming flagship iQOO 3 5G entered the processor tests of the AnTuTu platform and intimidated its competitors. The company’s AnTuTu results show that the world’s most powerful smartphone will be iQOO 3 5G.

Vivo’s upcoming flagship iQOO 3 5G scored exactly 597,583 points from AnTuTu tests. This score also dropped the Asus Rog Phone 2, which was at the top of the list so far. Rog Phone 2, the king of AnTuTu for some time with 507,051 points, had to leave its place after the iQOO 3 5G went into the test and fall back to the second place.

The iQOO 3 5G’s features revealed to date show that this phone will have a 6.44-inch S-AMOLED display. The phone, which offers consumers a resolution of FHD + (1,080 x 2,400 pixels), is preparing to offer a unique graphics performance with a 120 Hz screen refresh rate. In addition, this phone will find power from the Snapdragon 865 processor with 6, 8 or 12 GB of RAM.

The new leaks that have emerged reveal that the upcoming phone will have a battery with a capacity of 4,400 mAh. It is claimed that this battery will come with a technology called “ultra fast flash charging”. Thanks to this technology, the phone will be able to offer 55 watts of fast charging, and will be able to charge 50 percent in just 15 minutes.

When the calendars show February 25, Vivo will be bringing its new flagship phone to consumers in the Chinese and Indian market. The company did not share extensive information about its new phone, but in the coming days it seems that it will reveal more details about the Vivo iQOO 3 5G. Let’s see if iQOO 3 5G will be able to deliver a performance like paper on real use?

Robots with 5G hardware will be used for face recognition, fever-reducing and delivery

Kylie Jenner all dressed in red: she appears super gorgeous on...

watchOS 7 will come with the Flag of Multiple Countries

The World’s First Silent Nature Park to Say I Wish I...

Gathered by the tragedy: this was the reunion of princes Harry...