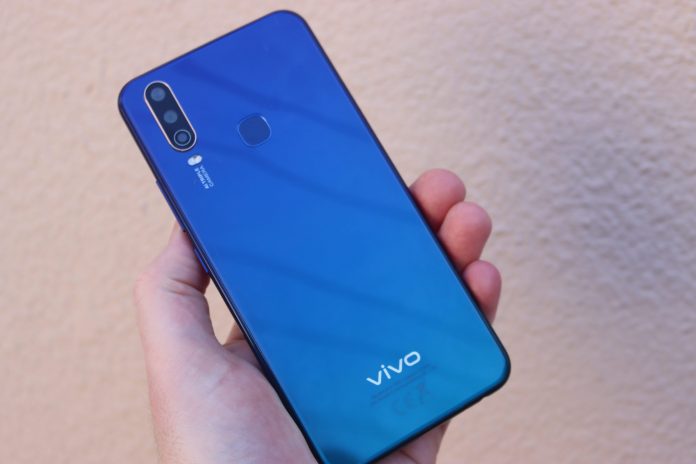 Chinese smartphone maker Vivo introduced its new low-priced entry-level smartphone Y12A. The phone, which does not look bad for an entry-level phone in terms of design, will also come with a powerful battery that looks amazing alongside its features.

Vivo recently introduced a mid-segment smartphone last week. This phone, named Y73, which can use the storage area as RAM, attracted attention with its stylish design of the back panel as well as this feature. Constantly expanding its smartphone family with entry-level and mid-range phones, Vivo is now here with the Y12A, which has a very low price tag.

What does Vivo Y12A offer its users?

When we look at the design of the smartphone, we see a very small notched and framed screen on the front. The phone, which comes with a 6.51-inch IPS HD + screen with a 1600×720 pixel resolution and 20:9 aspect ratio, has a 13 MP + 2 MP dual camera setup on the back, and the front camera of the phone has an 8 MP sensor.

When we look at the technical specifications of the Vivo Y12A, we see that the phone is powered by the Qualcomm Snapdragon 439 processor. The smartphone, which will come with 3 GB of RAM, offers 32 GB of storage. The phone also has a microSD card slot and a fingerprint sensor. It also has a 3.5mm headphone jack with a 5,000mAh battery. Vivo Y12A has a price tag of $145.