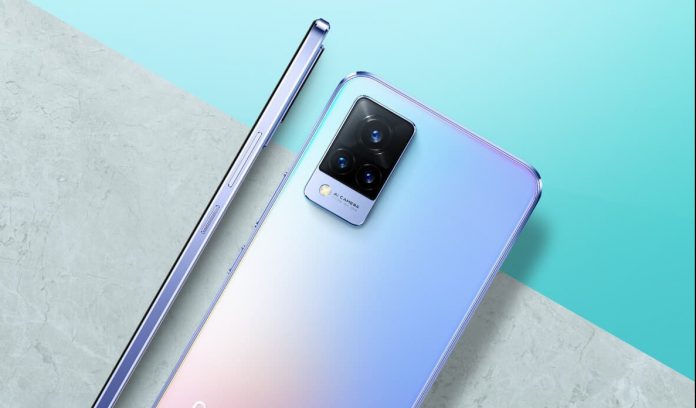 The shared photos also show the design of the V21. Looking at the photos, it reveals that the V21 reflects Vivo’s design language in 2021. In addition, some features of the phone are also verified thanks to Vivo’s website.

The focus of the V21 series is refinement. Members of the series are described as Vivo’s thinnest 5G compatible devices. It is also seen that one of the two color options to be offered for the phone will be a blue gradient.

It is seen that the V21 will have 8 GB of RAM, but with “3 GB of expanded RAM”, applications will run faster without delay. This means that 3 GB of the phone’s storage space can be used as memory when needed.

A launch date has not been announced for the Vivo V21 yet. It is necessary to wait for the official announcement to see all the features of the smartphone.