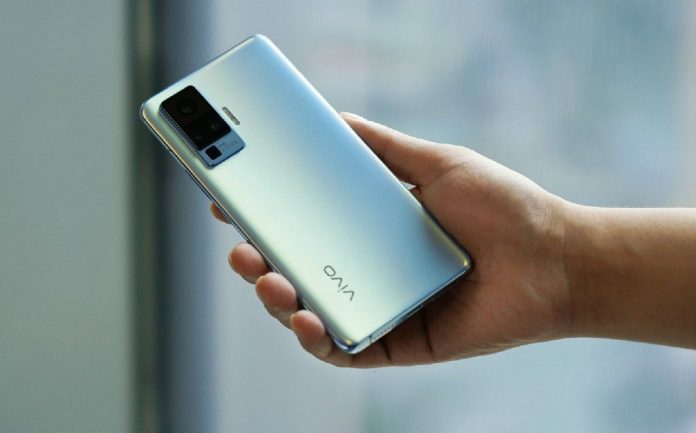 Vivo had an interesting incident at the Hong Kong airport in recent weeks. The Chinese company’s Vivo Y20 model exploded suddenly during shipment and harmed the environment. In the face of this situation, the response from the Hong Kong authorities was quick.

A few days ago, Hong Kong airlines decided to stop the company’s shipments due to the fire caused by the Vivo Y20 model. Shipment of any Vivo model phone will no longer take place at this airport.

Authorities have not yet determined for what reason the Vivo Y20 exploded. However, considering other exploded phones, the cause of the fire is probably due to the battery inside the smartphones.

According to reports, hundreds of Vivo phones have burned down and become unusable. At the same time, this fire adversely affected the environment. Hong Kong authorities, who did not remain silent against this situation, have already started to apply the necessary sanctions. Accordingly, the export of Vivo phones was temporarily banned until the main problem of the fire was identified.

Pictures of the fire are available below. As you can see, the Vivo Y20 model, which is included in the boxes, caused material and moral damages on both sides due to the explosion. It also took about 40 minutes for the firemen to extinguish the fire.

This is what the pallet was supposedly carrying, VIVO smartphones. Most probably a lithium battery issue similar to that Samsung Note problem from sometime ago.
Lithium batteries are a "Dangerous good" capable of igniting spontaneously under heat or physical damage. pic.twitter.com/ktxtwjde3w

Although Vivo Y20 exploded at Hong Kong Airport faced an embargo decision, the ban, of course, does not cover other countries. But still, fans of the brand were worried about this. Until the company can identify the source of the error, users have to be more careful when charging their phones.

Microsoft Bing gets new design and extra features on Android