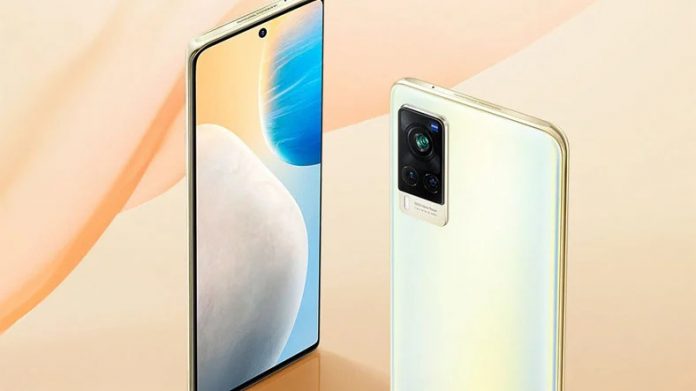 Vivo announced the “X60 Curved Screen Edition”, the curved version of the flagship phone X60, which it announced a while ago. The device, which has the same features as the flat screen model, was created only by changing the screen structure. The Chinese technology company Vivo recently announced its new flagship phone series called “X60”. The company, which announced two models as “X60” and “X60 Pro” in this series, said that this device was flat screened when introducing the X60. Vivo, which performed a new event on the subject today, announced the curved screen version of the X60 this time. The new model differs from the regular X60 only in terms of display features.

Vivo X60 Curved Screen Edition comes with a 6.56-inch FHD + resolution and an AMOLED display that offers a refresh rate at 120 Hz. The screen, which also includes a fingerprint reader sensor, hosts a front camera with 32 MP resolution in its hole. Finally, we can say that the screen has a touch sensitivity of 240 Hz.

Equipped with a curved screen by Vivo, the X60 is supported by the Exynos 1080 processor. The phone, which has up to 12 GB of RAM and up to 256 GB of storage, brings OriginOS 1.0 based on Android 11 on the operating system front. The battery with a capacity of 4,300 mAh offers 33-watt fast charging support.

On the back of Vivo X60 Curved Screen Edition, there is a 3-camera setup. This camera setup includes a 48 MP main camera with a Sony IMX598 sensor, a 13 MP ultra wide angle camera and a 13 MP portrait camera. The phone, which also has LED flash feature, seems to be able to satisfy users.

Apple gears up for 3nm processors