Home News Vivo aims to accelerate its global growth in 2021 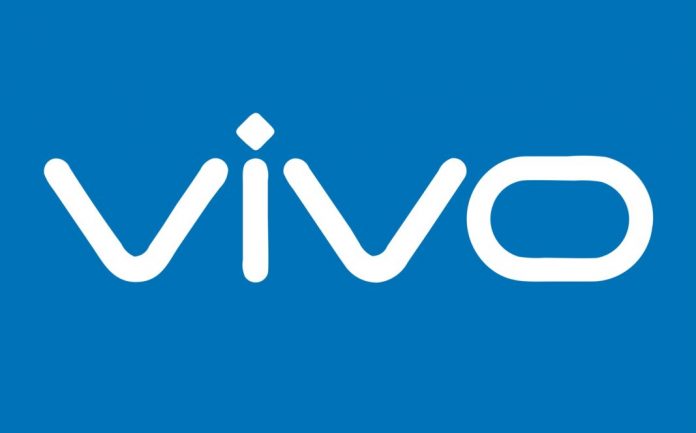 The sanctions imposed by the US on Huawei are an opportunity for other Chinese manufacturers in the smartphone market. Vivo, one of the prominent names in this group alongside Xiaomi and Oppo, announced its 2021 goals. Aiming to make its presence in the global market more prominent, the company aims to enlarge its digital application ecosystem and to increase its photography capacity.

It is difficult to say that Vivo, one of the world’s largest smartphone manufacturers, has the same level of global awareness. The company, which has a considerable mass in the world’s most populous countries, China and India, entered new markets, especially Western Europe, in 2020. The company, aiming to increase its influence in new markets with middle and upper segment devices this year, remains silent about the USA.

However, it should not be forgotten that two tough competitors such as Apple and Samsung are waiting for Vivo in their new markets. The Chinese manufacturer seems to have a lot of trust in its new business partner Zeiss in this competition. It should be noted that Vivo believes in the Gimbal Camera System, which bears its own signature, as well as Zeiss, one of the leading names in the field of optics.

Vivo positions itself higher than being a smartphone manufacturer. Aiming to create an ecosystem shaped around digital products, the company offers applications in the store named V-Appstore as well as its devices. In addition, special content will be presented to photographers with VISION +. A program called V-star will also be launched to attract developers to the ecosystem.

How Does Coinbase Affect Altcoin Prices?