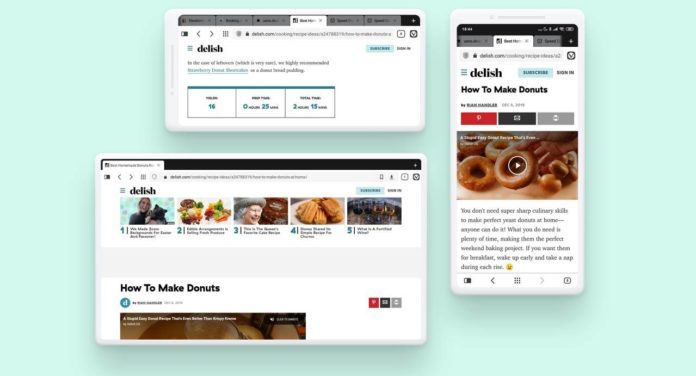 Vivaldi 3.0 came with significant innovations in advertising and security on both desktop and mobile platforms. The new version of the browser was also the first stable version that came to Android devices.

Both versions of the Vivaldi browser came with built-in ad and tracker blocking. The desktop version also introduced new clock options for the status bar, as well as enhancements to the pop-up video feature.

Both desktop and mobile versions of Vivaldi 3.0 offer two built-in blockers designed to increase user privacy and security. The first is blocking third-party viewers while browsing the web. The other one is the ad blocker, which is one of the features that users love.

Both features are disabled by default. Users can enable viewer blocking for all websites from Privacy in the Settings section, or enable each site individually by clicking the shield icon displayed in the Address bar.

In addition to all these, the pop-up video feature of the desktop browser also gains various improvements. The new slider makes it easy to watch the video directly from the popup, while those who find the feature distracting can disable it from the Web Pages tab in Settings.