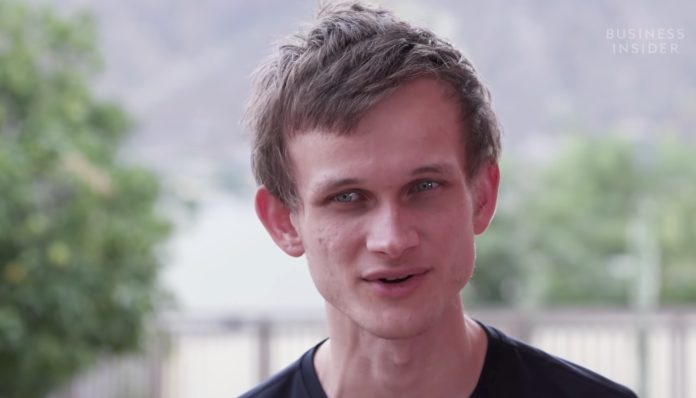 Ethereum founder Vitalik Buterin shared his general views on what happened in 2020 before entering the new year. Buterin, who made a short history of the crypto money world, made some explanations for the future and explained why it is bullish.

Vitalik Buterin shared a note on December 28 and shared his personal views on 2020. Buterin; Referring to the shared Crypto Anarchist Manifesto in 1992, he explained what has changed since then, what developments have been made in the cryptocurrency world, and what difficulties have been encountered.

From 1990 to present: What to pay attention to in this century?

The phenomenon of central authority was one of the issues that marked the 20th century. One of the ideas addressed in the Crypto Anarchist Manifesto was the radical change of state regulations, tax and control mechanisms, and data privacy. According to Vitalik Buterin, this mission has been partly successful today.

People are now able to establish connections through complex networks, build systems that even the state has difficulty in destroying using cryptography, and use cryptocurrency. Referring to the smart contract technology, Buterin reminded that thanks to this technology, unimaginable things could be done in the 1990s.

The progress made in these areas was not enough to make the success holistic. States and large companies do not disappear, and to act in cooperation; big technology companies started to emerge. Saying that the “forest” is getting more and more “crowded”, Buterin claimed that this created a chaotic atmosphere. Beyond 2020, the Ethereum founder delivered a message across the 21st century, saying:

“If your definition of ‘success’; If the complete disappearance of a power figure you don’t like or a whole body of actions, by the end of the 21st century, you’ll probably be disappointed. However, if your “success” criterion is based on the things that happened rather than the things that did not happen and accept that some things may be flawed; An environment where everyone can be happy can be created. ”

Why bullish about Buterin crypto money?

Buterin highlighted three features of today’s world that were discussed many times in the 20th century. The Ethereum founder listed them as follows:

“One of the bullish arguments that I have supported in the cryptocurrency world has always been this: Gold is starting to fall short, the young generation is aware of this, and the $ 9 trillion (in the gold market) will have to shift somewhere else.