Home Crypto Vitalik Buterin: Where and How Much Donated With Dog Tokens? 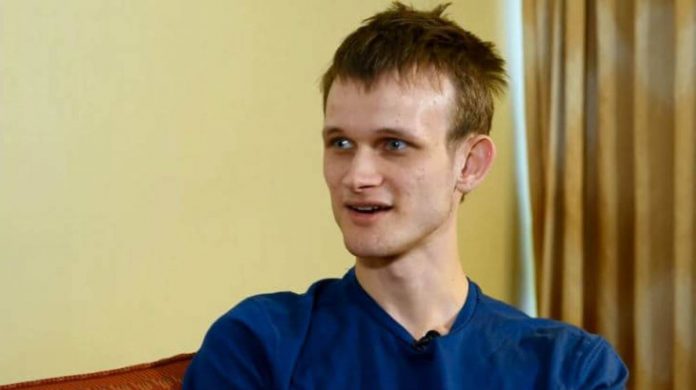 Vitalik Buterin, the founder of Ethereum, used dog tokens such as Shiba Inu (SHIB), Akita Inu (AKITA), Dogelon (ELON), which emerged with Dogecoin acceleration, to donate to several different places, including the Covid-19 charity fund in India. The people and individuals who developed these projects sent a portion of the total supply directly to Vitalik Buterin address after generating the token.

For example, the founder of Shiba Inu sent half of the total supply to Buterin, believing that he would never use it. In our article about SHIB, we mentioned that this could be Shiba Inu’s Achilles tendon.

How much donation did he send to where?

The belief that Vitalik Buterin would not touch these tokens was in vain as of yesterday evening. As can be seen from Buterin’s blockchain wallet,

As Buterin donated these donations with tokens like SHIB, not a stablecoin, there could be big changes in the dollar-based value of the donations.

The action of tokens treated as out of circulation after being sent to Buterin has led to a decline in canine tokens. As of Tuesday morning, in the last 24 hours, according to CoinGecko data:

Good News: The Famous Platform Lists Cardano and These 4 Altcoins!

An important event from Binance: transactions with this altcoin are suspended!