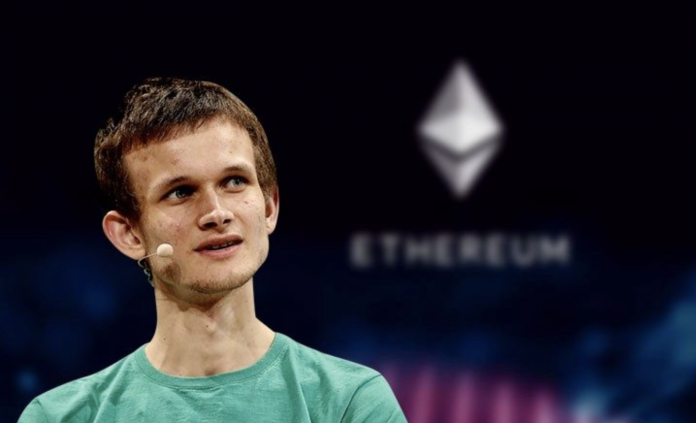 Vitalik Buterin, co-founder of the second largest blockchain network Ethereum and recognized as the leader of the community, talked about the meme cryptocurrency Dogecoin. Buterin, who answered the questions directed to him only from the people he followed, at a question and answer event (AMA) he organized on his Twitter account, also announced his regret about Ethereum. 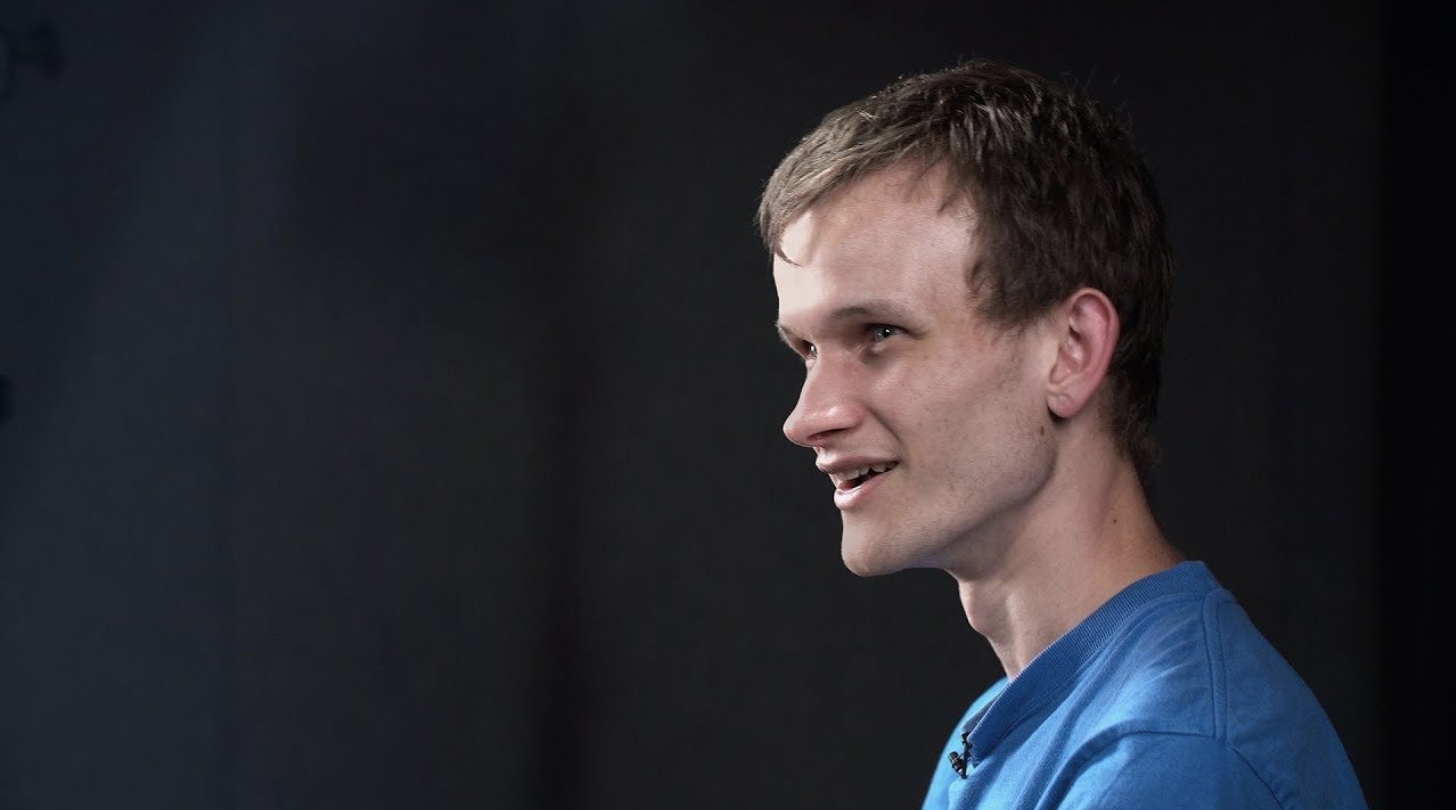 Doing a random twitter experiment just on this day. Only the 268 people I follow can reply to this tweet. Feel free to ask things and I'll talk about anything crypto or non-crypto related.

Buterin, one of the founders of Ethereum, answered the questions asked by the users he followed in a question and answer event he held on his Twitter account. This event, which he described as “experimental”, was marked by his answers about Dogecoin and what he said about Ethereum. Among those who asked questions to Buterin were Tesla CEO Elon Musk, Avalanche (AVAX) CEO Emin Gün Sirer and The Three Arrows Capital CEO Zhu Su.

One of the questions Vitalik Buterin received regarding Dogecoin was whether there was any consideration/suggestion for any cooperation between DOGE and Ethereum. The question was asked by Zhu Su, CEO of The Three Arrows Capital. Buterin replied:

“Personally, I hope DOGE can switch to Proof of Stake soon, perhaps using the Ethereum code. I also hope they don’t cancel the 5b/year annual Proof of Work issues and instead put them in some kind of DAO that funds global public goods. It fits very well with the healthy non-greedy values ​​of the Dogecoin community.”

Avalanche (AVAX) CEO Emin Gün Sirer also asked Buterin, “What is the most important life lesson you learned in your Ethereum adventure?” posed the question. The answer came as follows:

“Coordinating people tightly in small groups is harder than I expected. You can’t have everyone sitting in a circle, seeing each other’s natural goodness and getting along, especially when it comes to large incentive conflicts.”

Buterin explained that the thing that surprised him the most about Ethereum so far is NFTs. He said that his biggest regret about the Ethereum adventure was the “8 co-founders” issue.

Bitcoin, MANA, ETH and XRP: Expect These Levels in the Coming...