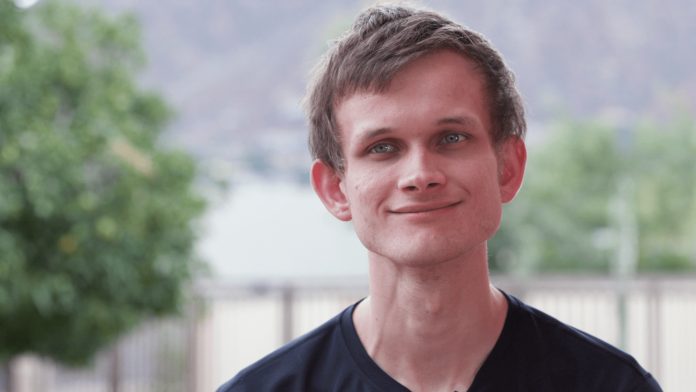 You can follow us on our Twitter and Telegram channel to be instantly informed about the last minute developments.
Twitter and Square CEO Jack Dorsey recently announced that blockchain project TBD will create a Bitcoin DEX.

In a new interview, Vitalik Buterin told Bloomberg Technology that he wasn’t too impressed with the new venture.

You may be interested in: Billionaire Investor John Paulson Calls Crypto Assets “A Worthless Bubble”
Buterin thinks he fundamentally lacks the qualitative difference between Bitcoin and the smart contract.

“I am skeptical about these decentralized projects that finance on Bitcoin. Basically, the difference between Bitcoin and Ethereum is that Ethereum has a native functionality that allows you to put ETH or Ethereum-based assets directly into these smart contracts, these lockboxes.

But Bitcoin does not have this functionality. Jack will have to create his own system that basically enforces these rules, and then in the Bitcoin layer, the Bitcoins will likely have to belong to a multi-signature wallet controlled by Jack or just the participants in the system. It will look similar, but something with a much weaker trust model.”

Dorsey said that DEX will be completely decentralized, and that he and TBD will not have any control over the network.

Dorsey, who can be described as a Bitcoin maximalist, has previously said that he believes Bitcoin will become the local currency of the internet. Therefore, Dorsey’s DEX move comes as no surprise.