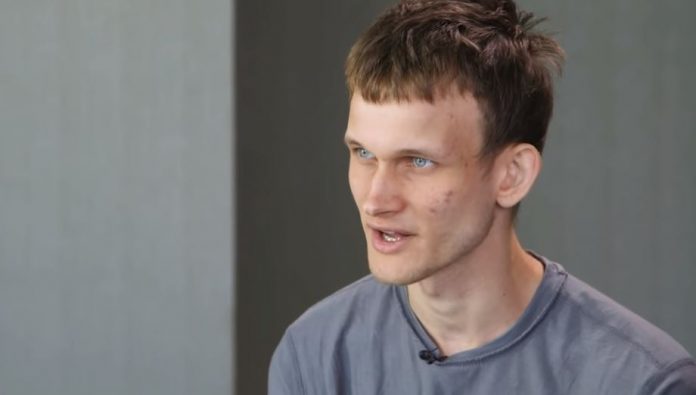 Vitalik Buterin explained what will increase transaction speed and lower transaction cost on the Ethereum network. Buterin, who introduced the rollup technology on his blog, stated that it could improve the Ethereum infrastructure up to 100 times.

With the widespread use of DeFi, Ethereum users may have to pay $ 10 to make a transaction. Increasing transaction fees (gas) are said to make some platforms such as Uniswap “obsolete”. Vitalik Buterin thinks roll-up technology can fix this problem.

Transition from first to second layer

The Ethereum network is faster than Bitcoin, but can only handle 45 transactions per second. With the growth of the DeFi market, this capacity was insufficient and transaction fees started to increase. Ethereum developers aim to solve this problem with Layer 2 mechanism.

What is called a rollup; It is one of the elements belonging to the secondary layer (Layer 2). Layer 2 is a protocol that is located outside of a blockchain (off-chain) and eases the processing load on that blockchain network. The load on the blockchain (in this case, Ethereum) is transferred to this Layer 2 protocol via a smart contract.

What is a roll-up and how does it work?

Keeping some of the transaction data in Rollup Ethereum on the blockchain; It enables the calculations made on that data to be transferred to the secondary layer. It is a hybrid mechanism in this respect.

The fact that some of the data is kept on the blockchain brings some restrictions on scaling. This restriction is the blockchain’s own bandwidth. However, the rollup; Thanks to the compression method applied to the data, it enables the transactions to be performed much faster and cheaper. In addition; Keeping data on the blockchain enables it to be verified on the blockchain, and the use of Layer 2 is thus more secure.

Up to 100x improvement in Ethereum

There are two types of rollups: Optimistic rollup and ZK rollup. Vitalik Buterin has the following views on these two types:

“Optimistic rollup for Ethereum Virtual Machine transactions in the short term; ZK rollup can be preferred for ordinary payment transactions. In the medium-long term, ZK-SNARK technology will develop and ZK rollup will be used for everything. ”