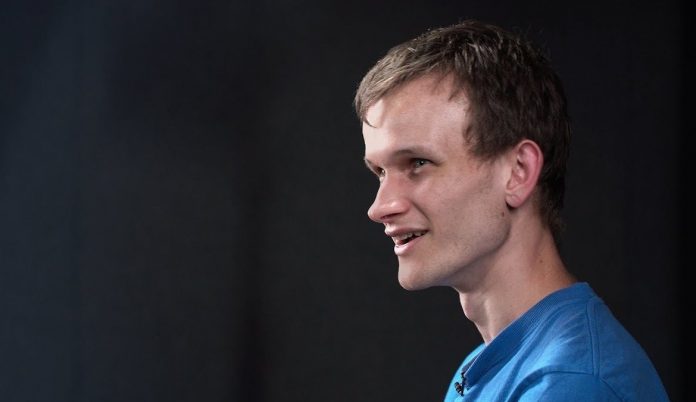 Vitalik Buterin, one of the founders of Ethereum, made a proposal on the future of Uniswap on Wednesday and called for UNI to become an oracle token. Algorithmic stablecoins developed with the decentralization principle, for example, need an oracle to pull the price of the ETH / USD parity. Vitalik Buterin says that today, products developed to provide this data flow are not enough.

“Chainlink is great but…”

One of the ways to provide data on the ETH / USD parity is to use the ETH / USDC parity as a proxy. Vitalik Buterin explained that this method is not sufficient on the grounds that it is too dependent on USDC.

He then discussed Chainlink, which is used in many DeFi projects, and although he appreciated it in many ways as an oracle, he said that it is “a complex system with many features” and that there is no “automatic mechanism to punish network participants who give false signals” within Chainlink. .

Vitalik Buterin began to propose an alternative to existing products, emphasizing the importance of “optimizing incentives” within the ecosystem and “maximizing the cost of attacking the network”.

UNI is in a “perfect position” to be such a token.

To attack any oracle by deceiving other token holders, it is necessary to spend about half the total market value of the oracle’s token.

Therefore, to reduce the risk of attacks, the token used in a decentralized oracle must have a large market value “first and foremost”.

Vitalik Buterin emphasizes that “the two coins that are Ethereum-based with the biggest market value” are LINK and UNI. If the criticisms against Chainlink are to be true, this places the UNI in a “perfect position” to be such a token.

Uniswap, which launched v3 last week, has a market value of $ 22 billion, according to CoinGecko data, and is now the 11th largest crypto currency in the market.

According to Vitalik Buterin future vision, a blockchain ecosystem will not only function in the context of security. This ecosystem needs to serve in different areas such as oracle, reconciliation, funding of public goods, identity.

However, he says that for Ethereum to be a stable platform, a minimal-governance policy must be followed at the base layer of the blockchain. In this way, people can move freely, knowing that the applications they use on this layer will not be interfered with.

This means that these services should be located at Layer 2, not the base layer. And Uniswap, which is the “core of the Ethereum ecosystem” according to Vitalik Buterin, can contribute to the realization of this vision by turning to the oracle field.

Another SEC Denial: What Will Happen to These ETFs?