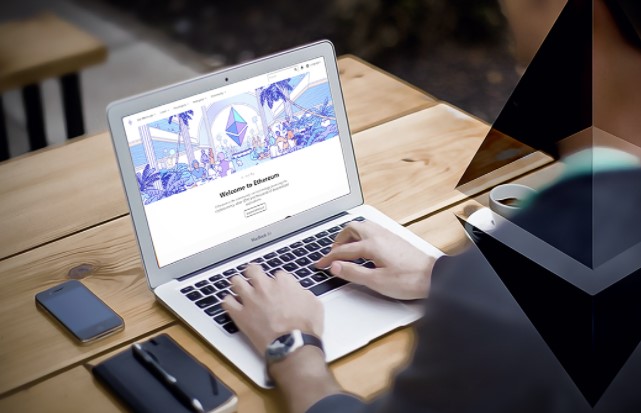 Vitalik Buterin, the young founder of Ethereum, made some important statements on his Twitter account. Explaining his detailed views on the cryptocurrency ecosystem, Ethereum and Bitcoin, Vitalik can give us ideas on many issues. His long knowledge, which is the evaluation of the last 10 years, has attracted great attention by the crypto money community.

It actually started with a New Year’s post, then turned into a long review thread. He also shares his current views in these posts, where he evaluates everything he has said and learned in the last ten years.

“In 2013 I wrote an article on “How Bitcoin can really help Iranians and Argentines.” Key point: Bitcoin’s main benefit is internationality and censorship resistance, NOT its “21 million limit”. I predicted stablecoins would thrive”.

For those who don’t know, when Vitalik met cryptocurrencies, he wrote articles on websites and received crypto money in return.

“Last week, I went to Argentina! My verdict: generally correct. Cryptocurrency adoption is high, but stablecoin adoption is also high; Many businesses operate on USDT. Of course, that could change if the USD itself starts to cause more trouble.”

“The main argument: Bitcoin resists censorship technologically, not by being smart with governments about what *legal category* it falls into. My views today: of course, Bitcoin’s decentralization still allows it to *survive* under a super-hostile regulatory climate, but it cannot *throw*. Successful censorship resistance strategy requires a combination of technological robustness and public legitimacy”.

Acknowledging that he produced many complex and faulty models in the past, Buterin states that nowadays the Ethereum (ETH) development team attaches much more importance to simplicity and clarity. He appreciates the support of pragmatic compromises, citing Dankrad’s new sharding design as an example.

Although Buterin resigns from some of his past views, he still argues that “no more than $0.05 per transaction on the Internet should be paid.” As you know, Ethereum gas fees are well above this figure, and he announced that they spent a lot of time on “scalability” by focusing on this issue.

“I must say that the basic idea of ​​sharding (the sharding code model) remains intact.

BitTorrent: Each node only downloads a few things, but no consensus

The ideal is to be efficient like BitTorrent, but while doing so, consensus like Blockchain 1.0 is essential.”

Saying that he is aware of Ethereum’s shortcomings and continues to love it, Vitalik finds initiatives that remove some of these flaws useful. He believes that Ethereum will come to a better place than its alternatives by solving these problems. Of course, it is at the top of the price chart, but what it means here is exactly efficiency.

Saying that they have achieved many goals in the roadmap, Vitalik Buterin argues that the Ethereum ecosystem will continue to grow with more diverse initiatives. While even DeFi is still very new, Buterin feels that too many sub-topics such as decentralized file storage and the like are yet to be explored.

Concluding his New Year’s message with an emphasis on “simplicity”, Buterin will continue to fight to make Ethereum better. His goal is to build a censorship-resistant, scalable Ethereum by doing better on the mainnet than what Ethereum killers like AVAX have done. He is very confident in himself and his team that he will achieve this.

New Draft Against Crypto Currency Uncertainty in the USA