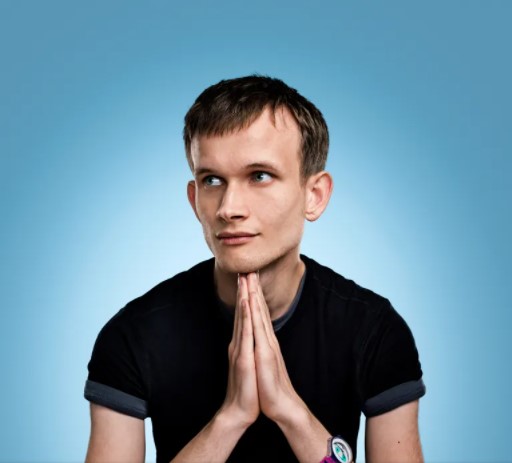 Every major cryptocurrency except one has an active plan to move to Proof-of-Stake. Once you know that Ethereum is Proof-of-Stake and Dogecoin’s plans are progressing and Zcash’s plans are moving forward, I guess it will be even easier to make the arguments.

Buterin referred to a proposal released at Christmas last year that outlines the strategy for executing the DOGE proposal for a version of PoS ‘Community Staking’ that will allow more people to participate in managing the Dogecoin network. “They recently released something called Dogecoin Foundation in collaboration with Vitalik Buterin to build community staking,” Buterin said.

Buterin advises the Dogecoin Foundation with Jared Birchall, who represents the legal and financial interests of DOGE co-creator Billy Markus and Tesla (NASDAQ: TSLA) CEO Elon Musk. In particular, Tesla has recently made some of its “products” available for purchase with Dogecoin. Finbold reported last year that Vitalik Buterin hopes Dogecoin will migrate to a PoS consensus method as soon as possible with the help of Ethereum technology. He also proposed an ETH-DOGE bridge on the Dogecoin blockchain, which he believes will accelerate transaction speeds.

Gigantic Whales Are Bottom Fishing In These 12 Altcoins!

What is Req Coin, its future, its project | Where and...