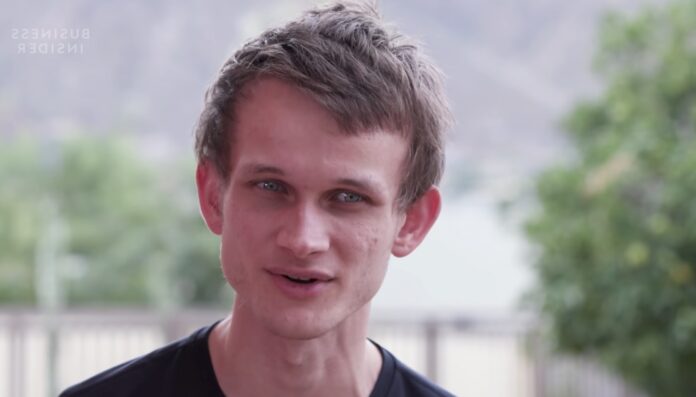 Vitalik Buterin, one of the founders of Ethereum, a statement about XRP after learning that the SEC will file a lawsuit against Ripple. made. Speaking about the rivalry between the Bitcoin, Ethereum, XRP trio, Buterin commented on shitcoin for XRP.

Ripple CEO complains about this

Ripple CEO Brad Garlinghouse doesn’t think this is fair. SEC; He thinks XRP is a security unlike Bitcoin and Ethereum, and accuses Ripple of selling securities off the record. According to Garlinghouse’s statements, these accusations keep people from using XRP and prevent XRP from growing. Vitalik Buterin, the Ethereum founder, disagrees with these claims. In his statement on the subject, Buterin said, “The Ripple / XRP team has now reached a completely different level of strangeness” and commented on the XRP as “shitcoin”.