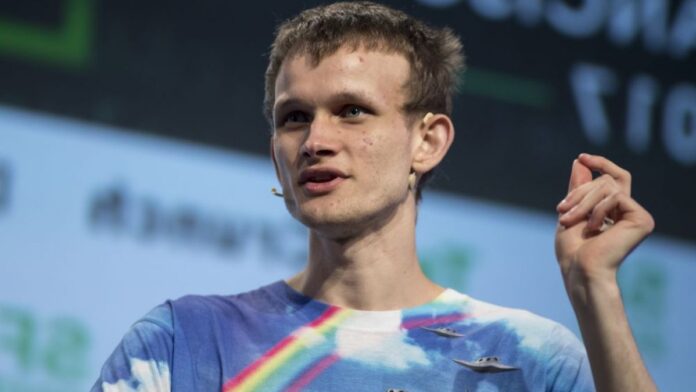 Vitalik Buterin, one of the founders of Ethereum, made a statement about the strange Ethereum transactions made recently.

The crypto money community has been trying to unravel the mystery of 3 transactions made in Ethereum for several days. Vitalik Buterin, one of the founders of Ethereum, closely follows the subject and tries to understand why these transactions might have been done.

Some social media users say that these actions may have been done by mistake . More precisely, it was thought so after the first operation. But people began to think that it was no longer a coincidence when similar procedures were carried out on June 11 and 12.

The key could be stored in some kind of cloud server instance that has a non-root account that's capable of only withdrawing to particular addresses?

Buterin, one of the founders of Ethereum, thinks that these transactions were carried out by a group of hackers. According to his estimates, hackers hacked a cryptocurrency exchange and gained partial access to the wallet’s exchange . But since they cannot access the wallet completely, they cannot withdraw money from the wallet, they can only use the wallet to send small amounts of money.

That’s why the hackers use the wallet of the exchange and ‘ trade’ and pay huge transaction fees of $ 2.5 million for these transactions. In this way, they blackmail the stock market and give the message ‘either give the money we want or empty your wallet like this’.

So the million-dollar txfees *may* actually be blackmail.

The theory: hackers captured partial access to exchange key; they can't withdraw but can send no-effect txs with any gasprice. So they threaten to "burn" all funds via txfees unless compensated.https://t.co/kEDFGp4gsQ