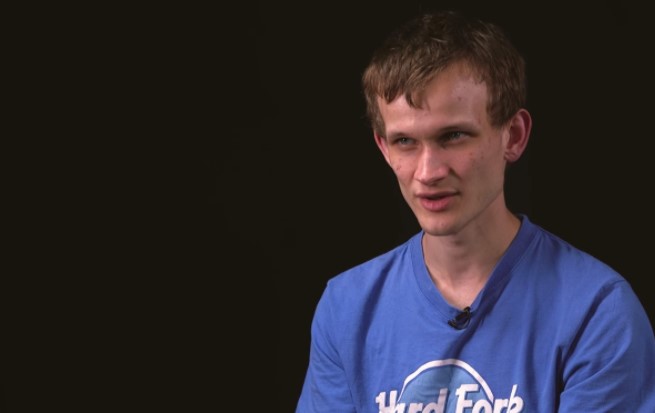 Ethereum co-founder Vitalik Buterin announced that $100 million worth of Shiba Inu has been transferred from charity Crypto Relief. Buterin gave some explanations about what he will do with this Shiba, what jobs he will use and why he was sent. Let’s find out the truth of the matter together.

Vitalik Buterin, a crypto billionaire and one of the co-founders of Ethereum, announced that he bought a Shiba Inu from Crypto Relief, an organization fighting covid. In the statement made by Crypto Relief, it was reported that Buterin was contacted and a Shiba Inu was sent to Buterin in order to accelerate the relief efforts in India. It was stated that $100 million worth of SHIB will be transferred to Vitalik Buterin for rapid deployment in high-risk or award-winning projects.

The announcement, recorded by Vitalik Buterin, read: “CryptoRelief has sent back $100 million in SHIB funding. I plan to personally distribute this fund with the help of science advisors to complement CryptoRelief’s current excellent work with some high-risk, award-winning covid relief projects around the world.”

Shiba Inu developers had sent half of the 1 quadrillion supply to the Ethereum founder’s wallet at the start of the project. Vitalik Buterin burned 90% of the $6 billion SHIB by sending it to a dead wallet. He donated the remaining small percentage to charities to contribute to the covid efforts in India.

Many joke cryptocurrency projects send substantial coins to Vitalik Buterin at the beginning. This move, aimed at attracting Buterin’s attention, often fails to achieve its purpose. Shiba Inu is one of the top assets of the meme token category. The Shiba Inu needs to stay in the spotlight, keep the hype warm and catch up on trends. In this context, the developers continue to work at full speed.

Explanation of cryptocurrencies from the UK!

The latest situation with XRP, ETH and 2 Meme tokens: Has...